Stanton, MI — Mid Michigan Motorplex held its 26th Annual World Super Pro Challenge this past weekend, presented by Todd’s Extreme Paint. That’s right, this event is considered the original $50,000 big bucks bracket race. 26 years ago, $50,000 races were unheard of. Of course, in 2019 they are pretty popular. 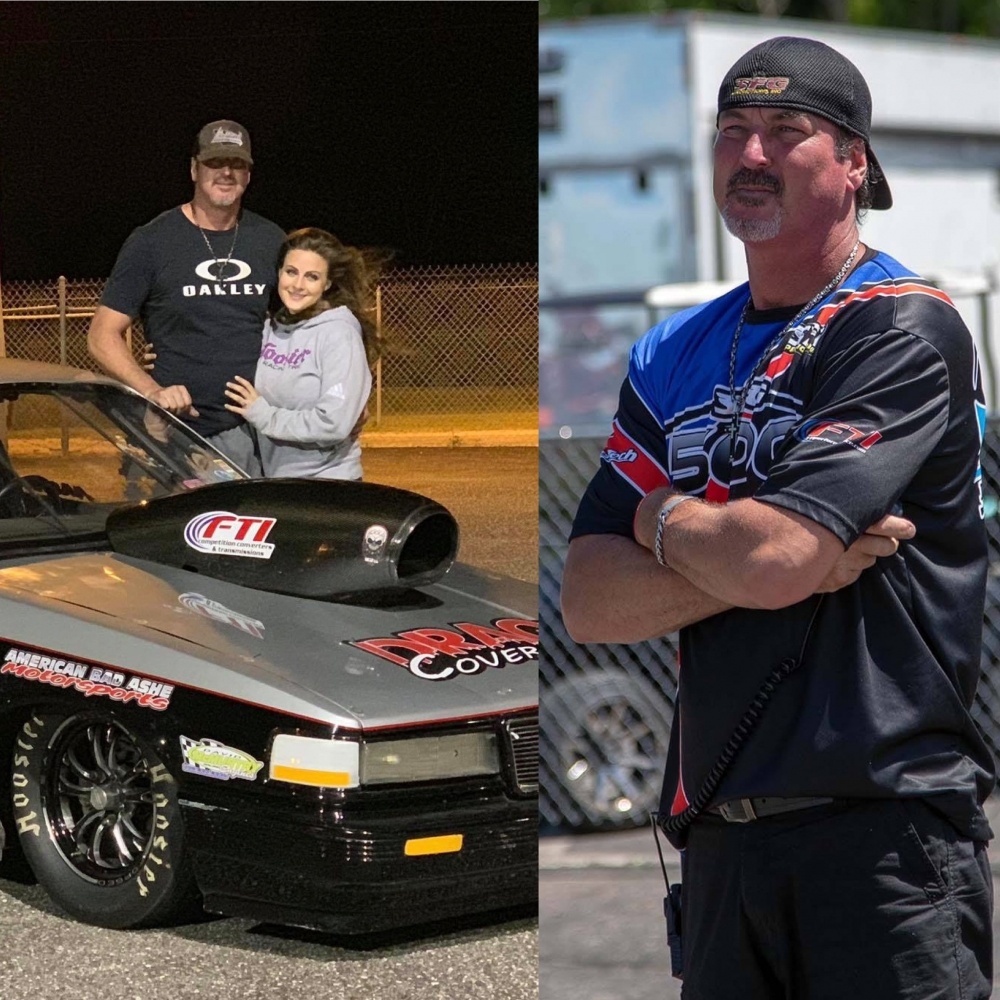 There’s one racer that stands out for the past 5 years and that’s AJ Ashe of Gulfport, MS. Ashe, who’s no stranger to the winner’s circle, has won five races out of the five years that he’s attended the event. In fact, he’s one every single day over the last five years – Thursday, Friday, $50,000 Saturday, and two days ago he won Sunday’s event. 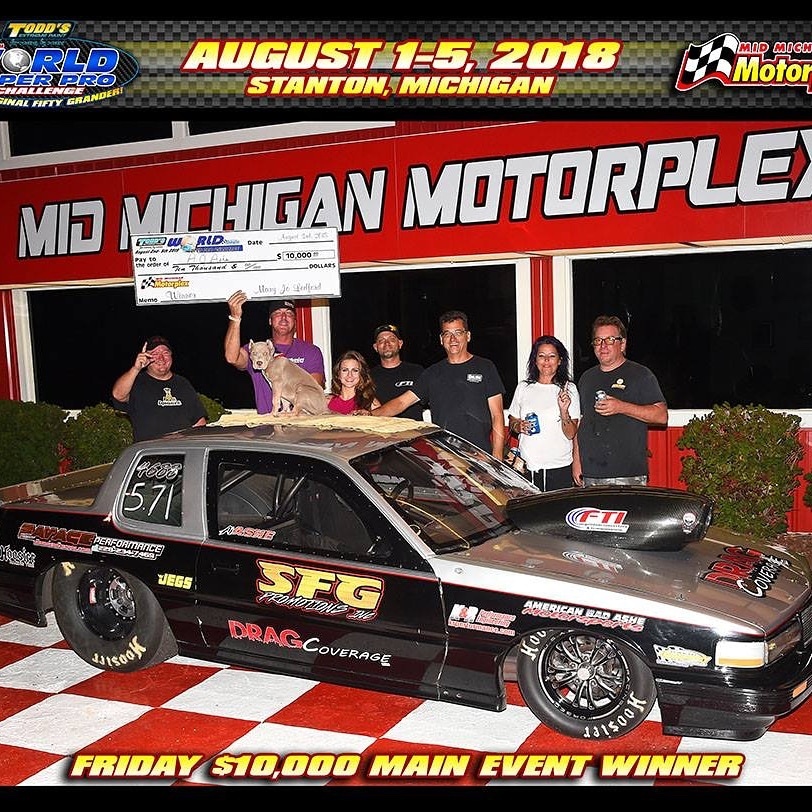 Ashe was 3-thousands total package in a no-split final round against Mikey Bloomfield. Bloomfield also had a stellar weekend, parking his dragster in three finals this past weekend. 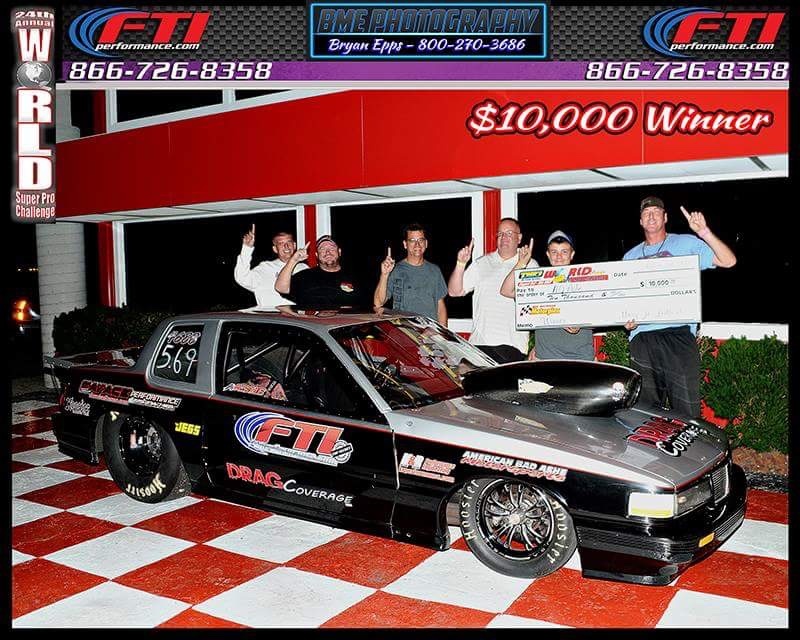 Ashe’s resume of wins would take pages and pages of writing, therefore we will only focus on this weekend.

What makes it even more impressive is that Ashe showed up at the event with a new engine combination in his Grand Am sponsored by SFG, FTI, Hoosier, Savage Performance and DragCoverage. 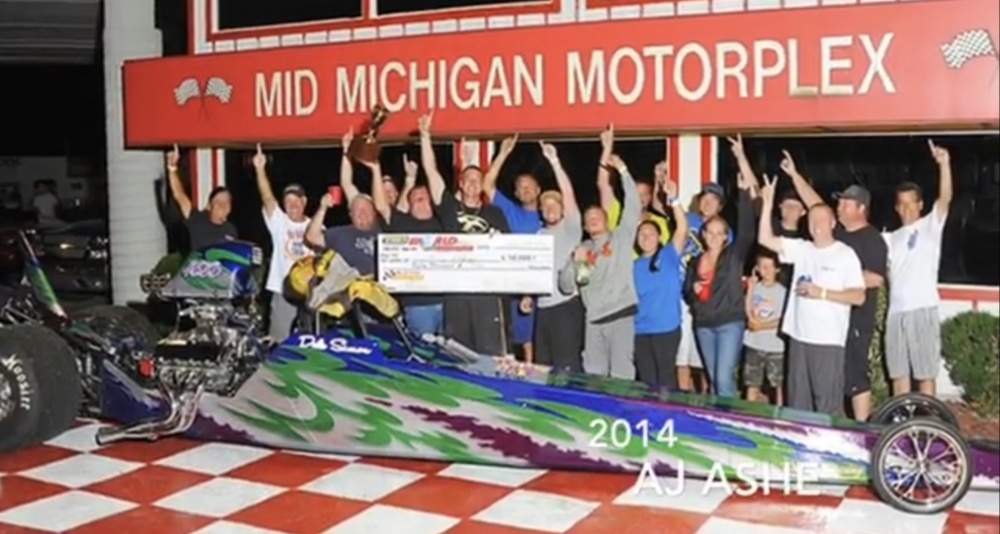 Ashe said “this event is right behind the prestige of the Million Dollar Race because of it’s history. It’s feels great to win all 4 days over its existence.”

Congratulations to AJ Ashe from DragCoverage!

So who won the main event? Well, it was Jamie Tupper from Canada who won the 26th Annual $50,000 winner after defeating Lane Ledford in the final round. Photo below by Brian Epps. 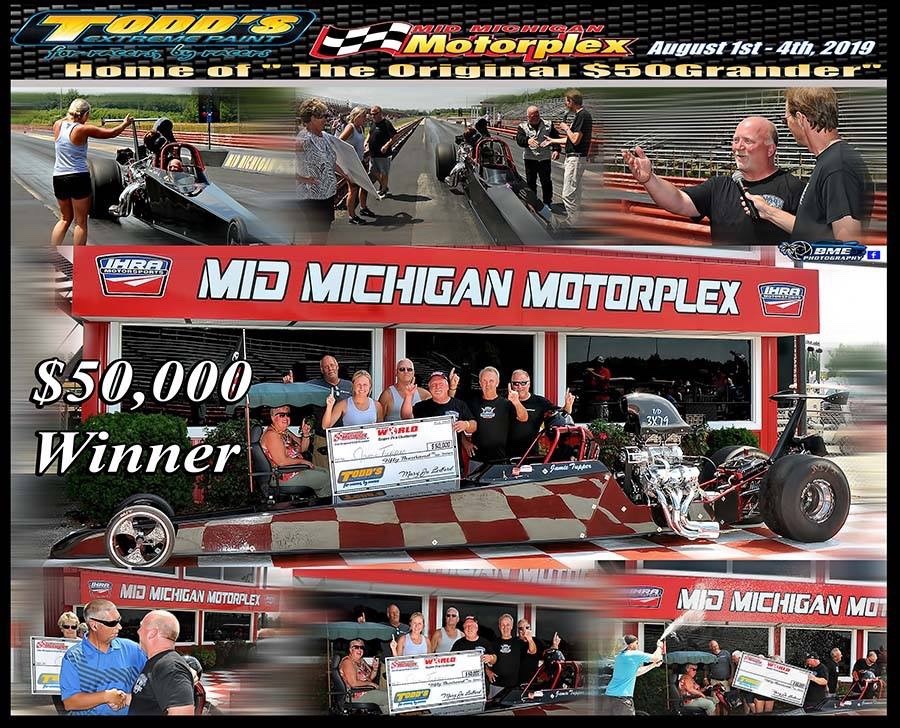 Meet the first ever Miss PDRA; Yep, She’s from Alabama