February is black history month and DragCoverage will feature African American drivers who have made a great impact in the sport of drag racing. Although there have been many outstanding black racers over the past half century, we will squeeze in as many features as we can.

Malcolm Durham is often called drag racing’s first black superstar. He is #48 on NHRA’s Top 50 Drivers of All Time. He first started racing in the 1950’s with his 255 HP 1956 Chevy. He grew up on a farm in Goldsboro, NC where he first gained his mechanical experience by working on tractors. 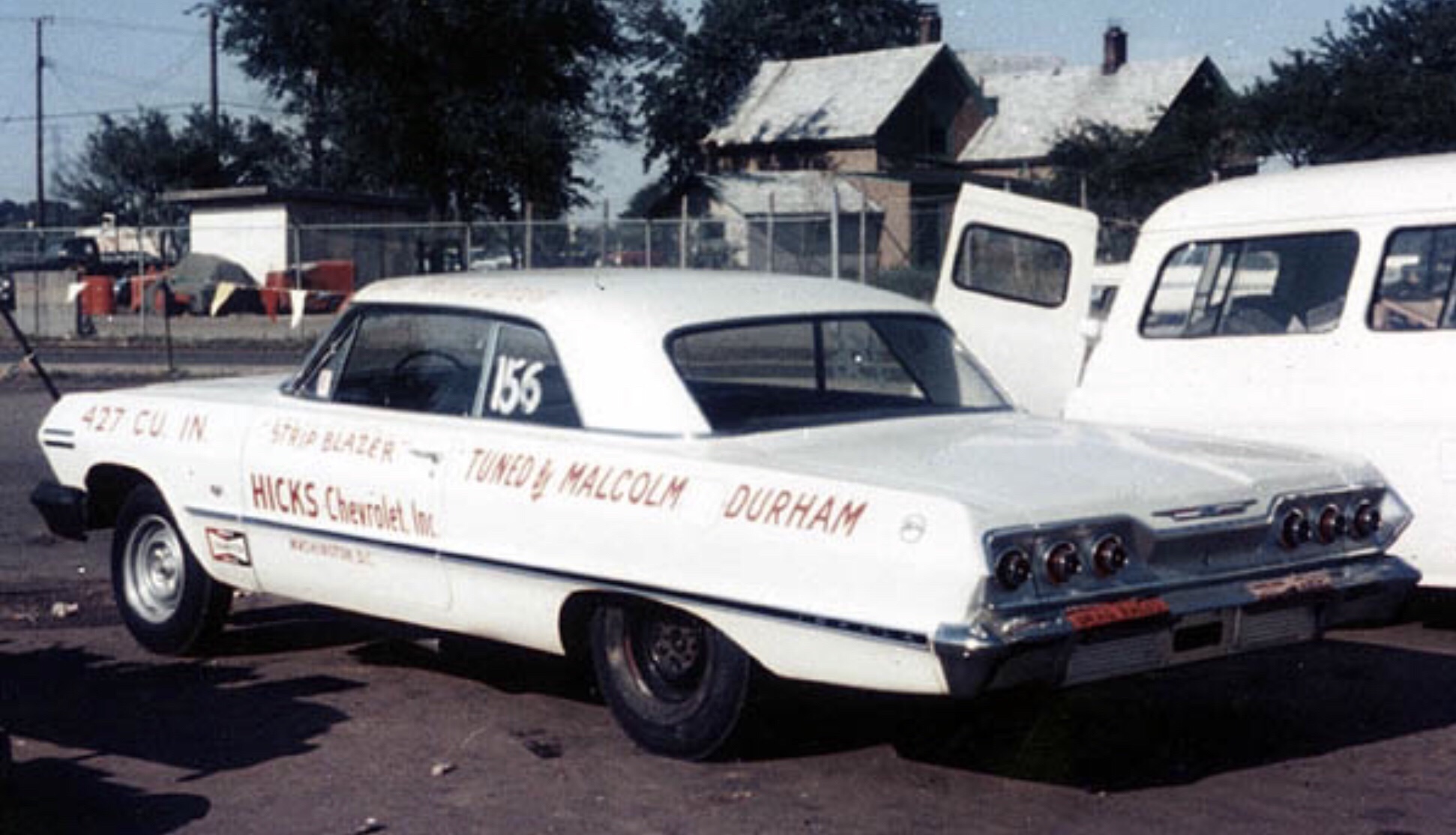 Soon after, Durham moved to Washington DC to expand his knowledge in the Automotive industry while taking automotive courses at a trade school. He went on to work for Hicks Chevrolet where he held a mechanic role and car salesman. Meanwhile, Durham raced on weekends where he won 90% of the races he entered, with his 1963 Impalla, “Strip Blazer.” 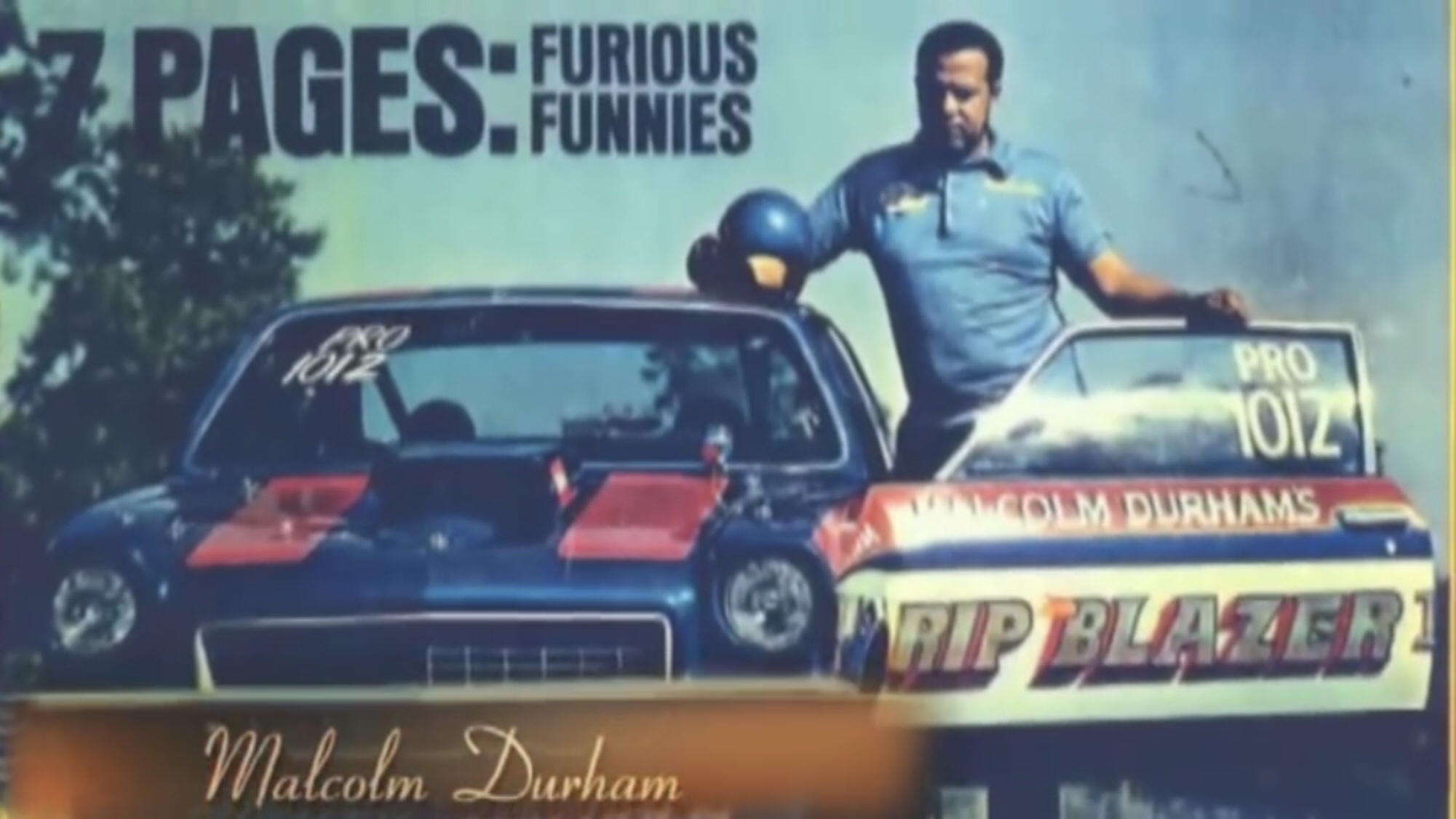 It’s impressive that he built himself into a drag racing superstar, considering the tension and hate that resulted from ending segregation only a few years earlier. 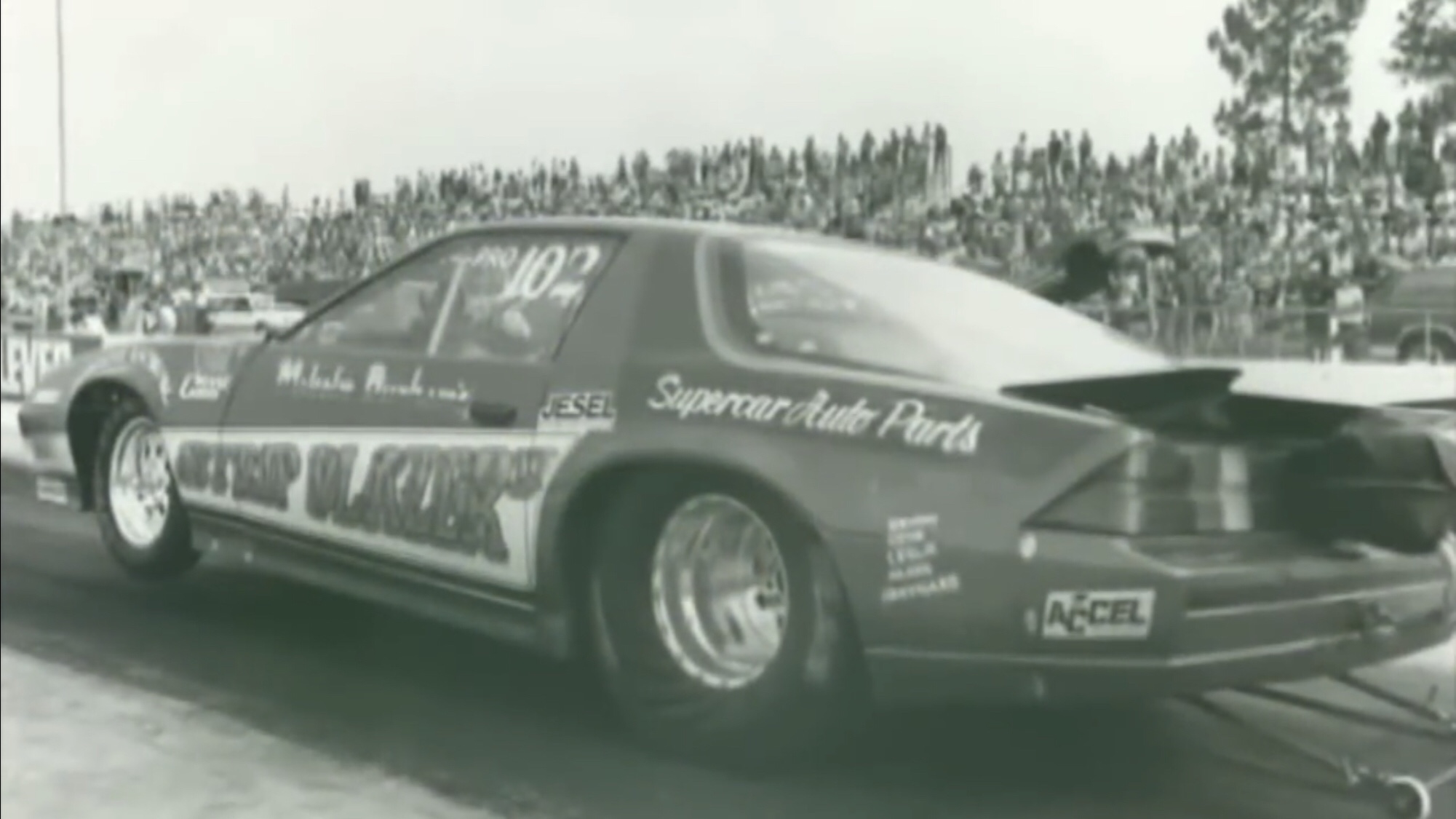 According to blackdragracers.com, Durham was one of the first black drag racers to receive factory sponsorship.

Durham is also known for his “Strip Blazer” Funny Cars which were all Chevrolet. Actually, he was one of the first in the eight-second zone for Chevrolets. He would later dip into the 7-second zone and then the 200 MPH club in 1969. 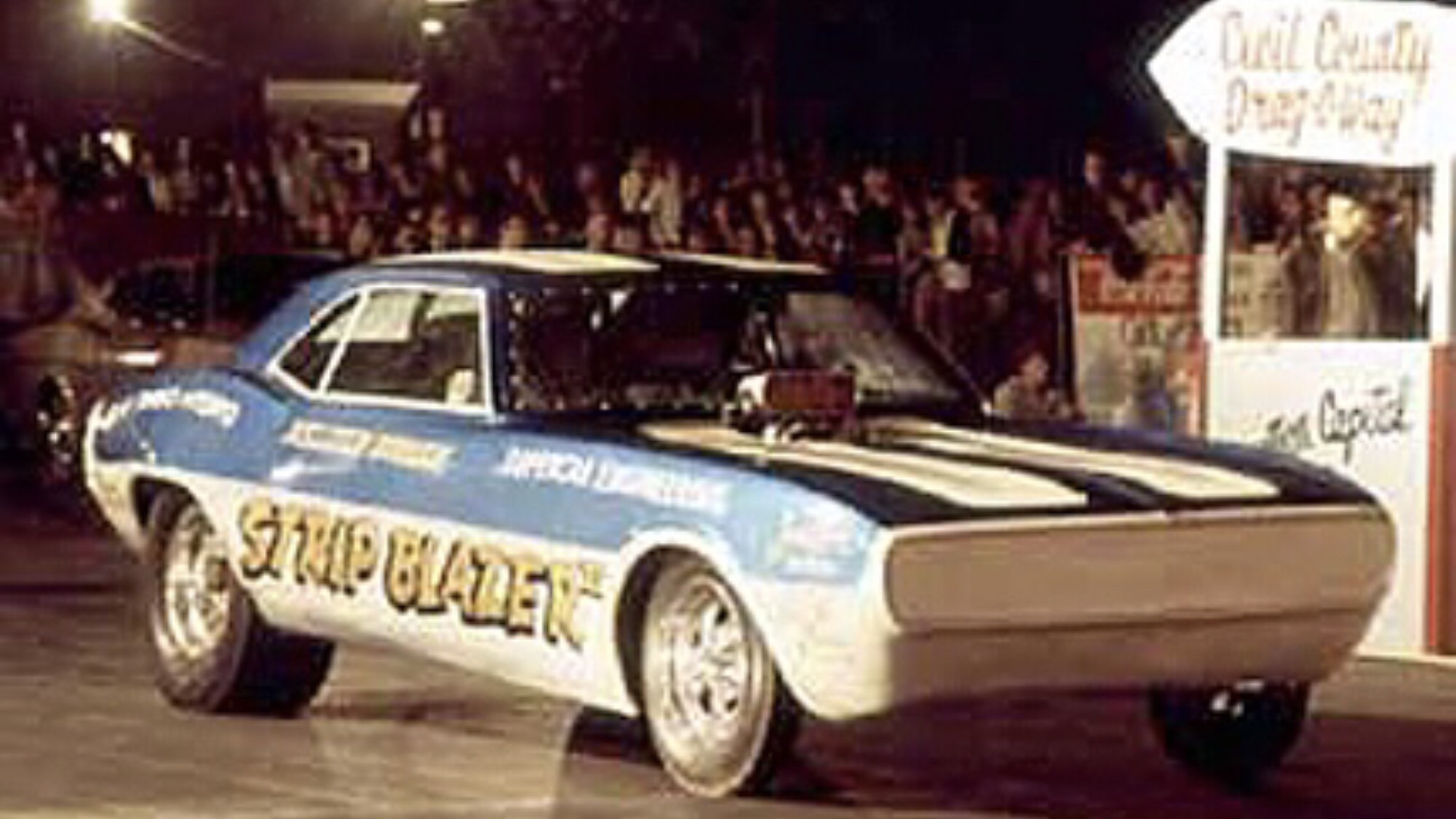 Durham was soft spoken but a very hard working individual. He often match raced against legends like Don Nicholson, the Dick Landys, the Ramchargers, and several other stars.

Are The Good Times Really Over For Good?