Camping World, the nation’s largest retailer of recreational vehicles (RVs), RV accessories, and RV-related services, has partnered with the world’s largest motorsports sanctioning body to become the sponsor of NHRA’s premier professional series, which will be known as the NHRA Camping World Drag Racing Series.

“I look at NHRA and I see a growing and loyal fan base,” said Marcus Lemonis, chairman and CEO of Camping World. “NHRA recognizes the product it has in the sport of drag racing and its responsibility to serve its fans. We at Camping World look forward to this new relationship.” 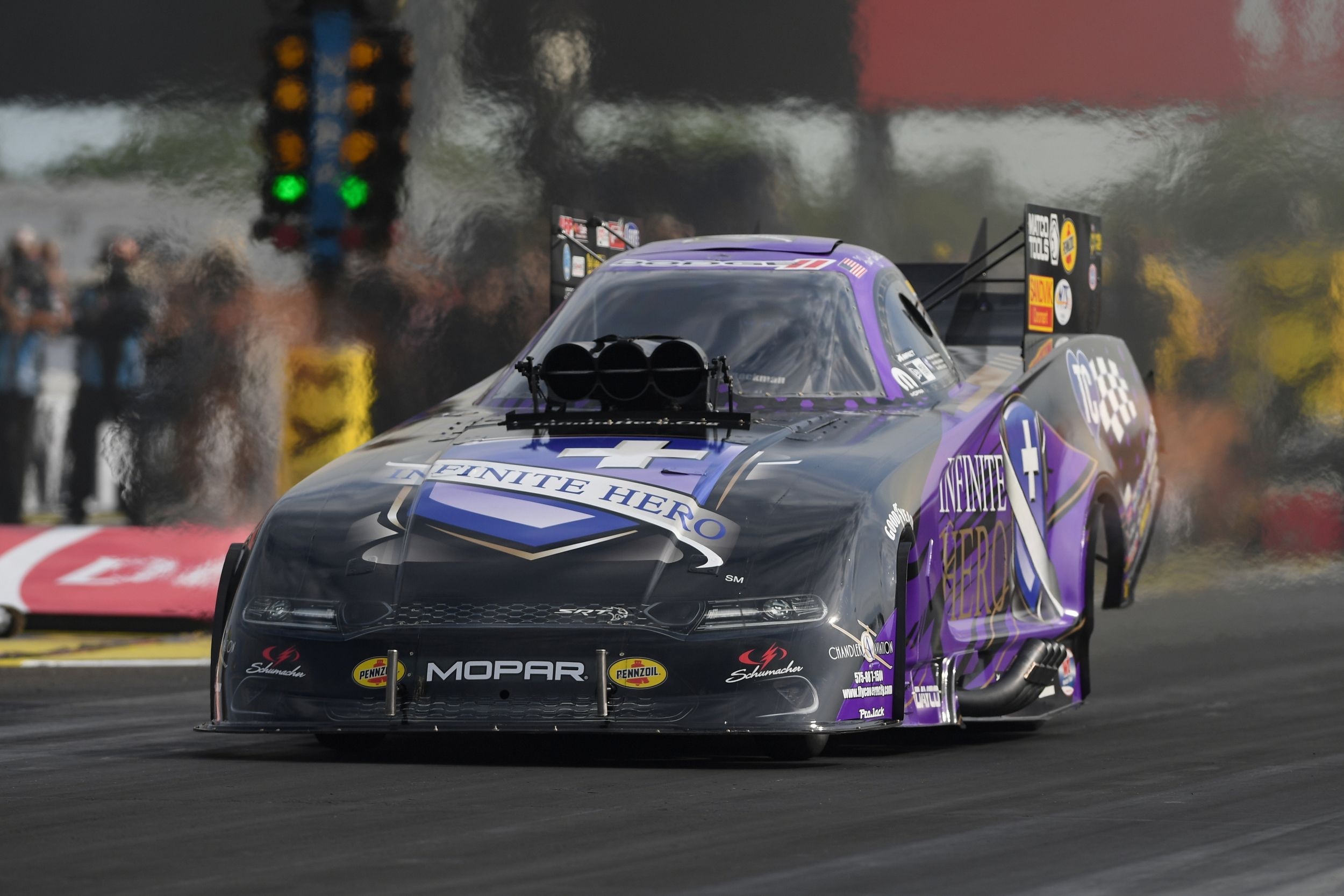 The sponsorship, beginning immediately, will be in full swing as the NHRA celebrates its 70th anniversary and Camping World celebrates its 55th year in 2021. The sponsorship is an ideal fit for both organizations. For more than five decades, Camping World has proudly offered specialized products and accessories, expert advice and professional service to RV owners and campers. NHRA’s drivers, teams and fanbase are deeply-rooted in RVs, camping, towing and outdoor living.

“Camping World has a strong history in motorsports, and we can’t wait to introduce them to the incredible action of NHRA’s 11,000-horsepower, 330-mph racing,” said NHRA President Glen Cromwell. Our fans, drivers, teams and partners are thrilled about the potential of this relationship as we welcome Camping World as a partner and entitlement sponsor for the NHRA and its premier series”

Throughout the life of the sponsorship, the NHRA is expected to deliver growth and fan retention for Camping World. Camping World, which has more than 160 locations nationwide, will also have a significant presence at NHRA national events and on NHRA’s television coverage with the FOX broadcast network and Fox Sports 1 (FS1).