When brother and sisters meet on the race track, it’s always a battle to beat the other. That’s what happened at Crossville Dragway yesterday when 10 year-old Cole Grayson of Dunlap, TN faced his 7-year old sister Mattie Grayson in the final round.

The older brother Cole was dead set on winning and left no room to spare as he was .030 total package in the final round.

Their mother and father Matthew and Jennifer Grayson was behind them both, cheering them on. 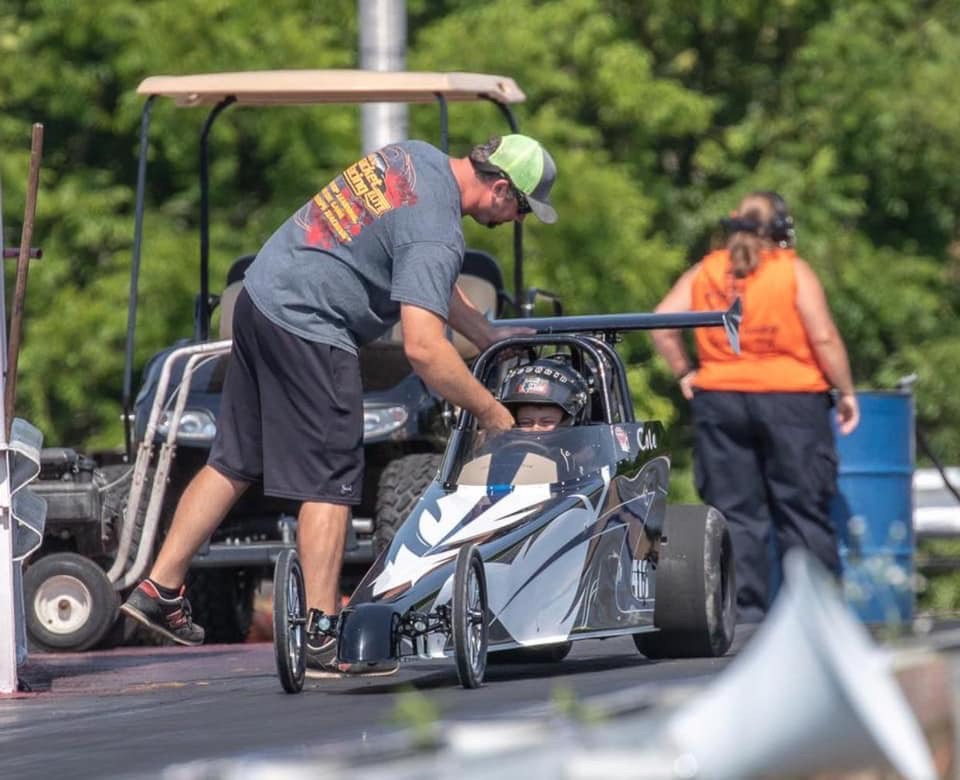 Their father Matthew Grayson said “I’m so proud of them for getting 1st and 2nd. They were both pretty happy to win some money.”

Congratulations to the Graysons in three final round appearances as a team, as their father Matthew was runner-up in a race at Crossville Dragway on Friday. 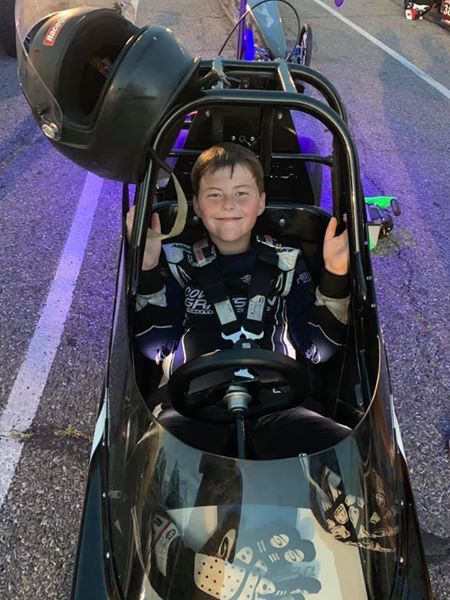 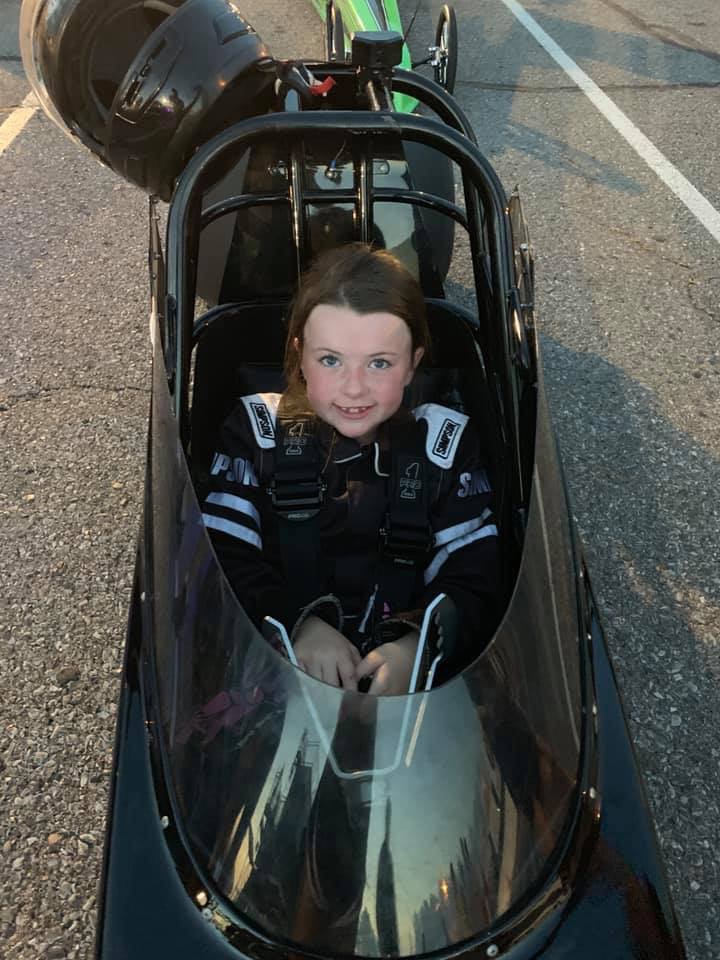