The International Hot Rod Association™ (IHRA) and parent company IRG Sports + Entertainment™ (IRG) was the talk of the town at the recent Performance Racing Industry Trade Show held over the weekend at the Indiana Convention Center in Indianapolis, with several major announcements and a massive presence from all of the IRG company tracks and brands.

The three biggest business days in the racing industry, the 27th annual PRI Trade Show attracted thousands of exhibitors, buyers and attendees from around the world, with more than 70 countries represented at this year’s event. 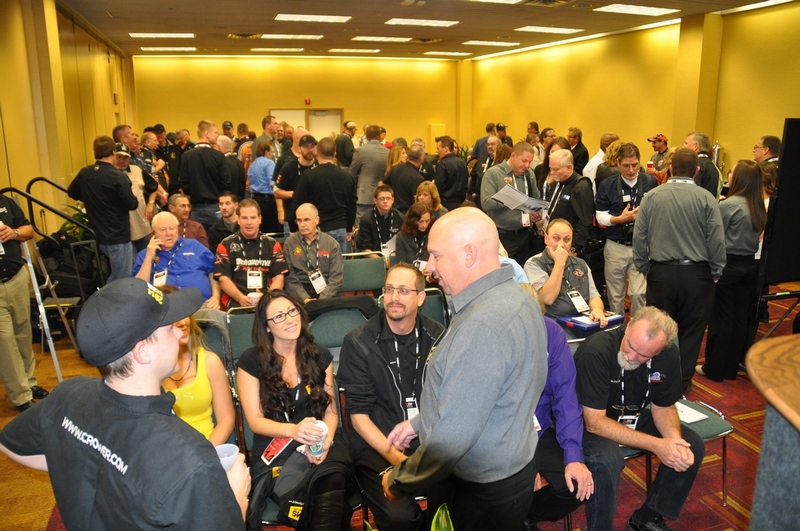 And taking center stage at this year’s show was the IHRA, which garnered a great deal of attention from the motorsports media, racers, fans and industry professionals. IHRA showcased a beautiful booth with the AMSOIL-sponsored Black Diamond Motorsports Pro Stock Camaro of Kevin Bealko, surrounded by dozens of IHRA-clad representatives. The booth also featured a continuous loop of the first four episodes of the Nitro Jam Drag Racing Series television show.

IHRA also announced an extended agreement with AMSOIL as the Official Oil of IHRA and sponsor of IHRA’s major sportsman programs, along with naming Good Vibrations Motorsports as title sponsor of the season-opening Southwestern Nationals and sponsor of IHRA’s Top Sportsman and Top Dragster classes. Other major announcements included welcoming official sponsors Sunoco Race Fuels, JR Race Cars and TMS Titanium to its list of partners. 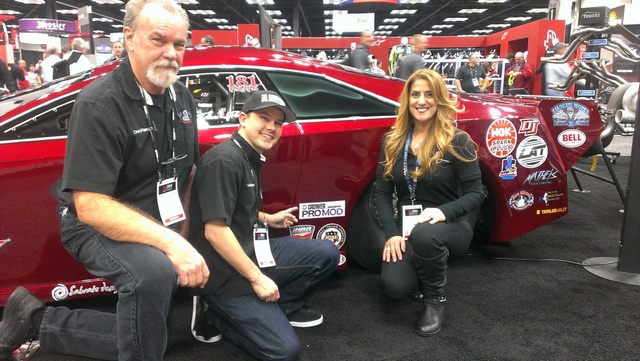 During the three-day event, IHRA also inked several additional sponsor and contingency partners, which the organization will be announcing in the coming weeks.

Throughout the weekend, the IHRA booth remained a hotbed of activity with a steady flow of curious industry representatives intrigued by the resurgence of the 40-year-old sanctioning body. The 2015 IHRA racing season gets underway in early February and runs through October.

Below is are images from the extremely successful 2014 PRI Trade Show in Indianapolis. 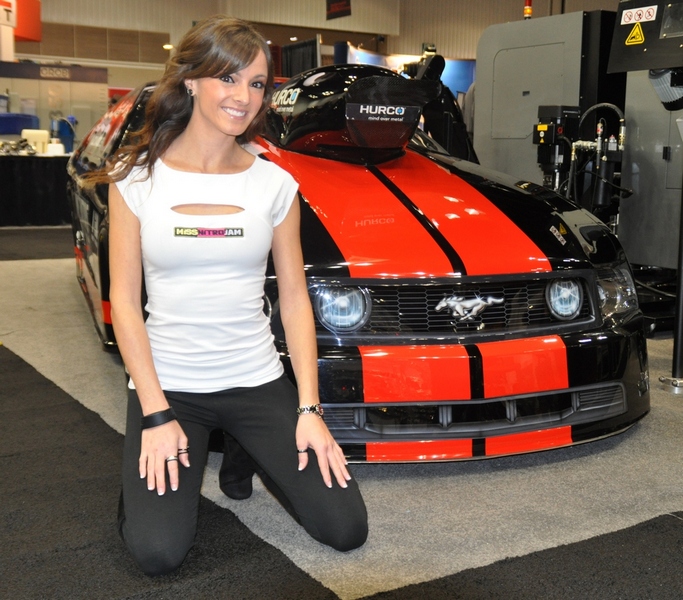 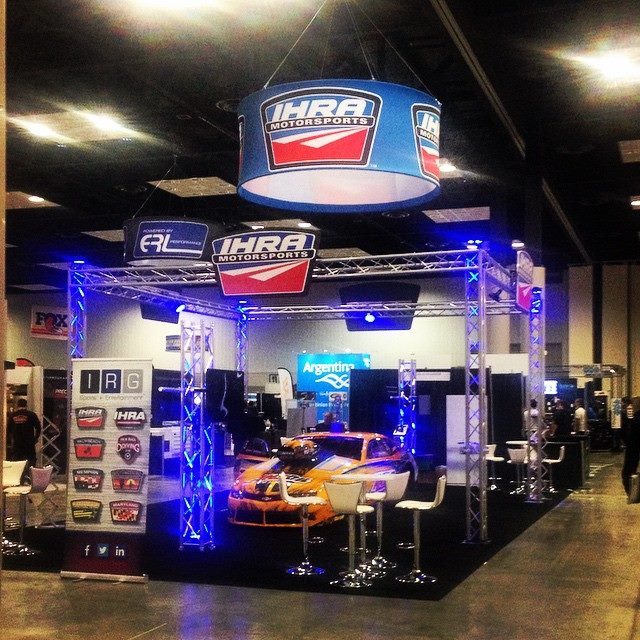 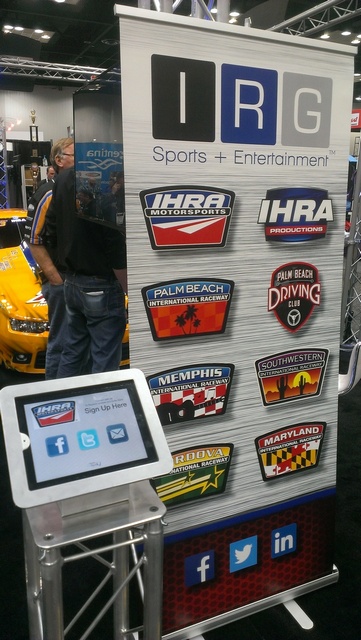 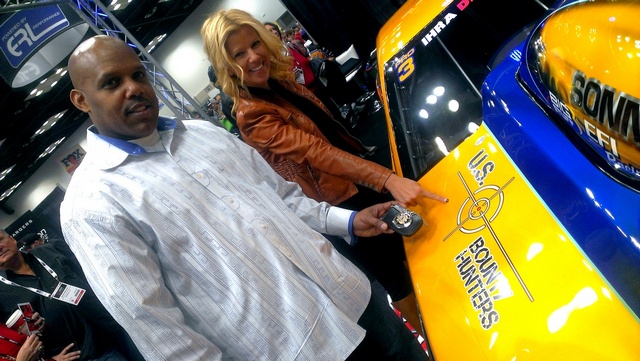 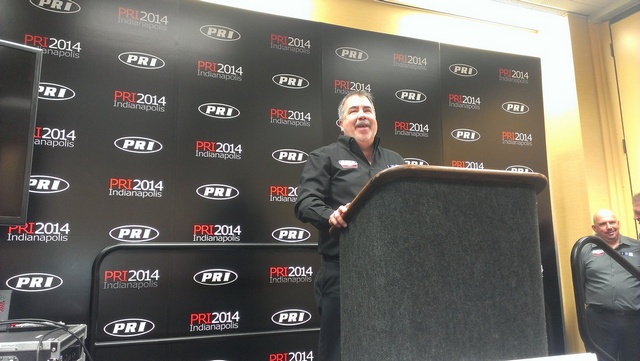 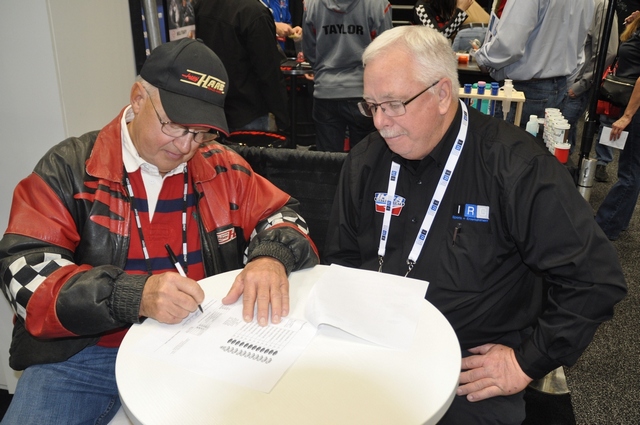 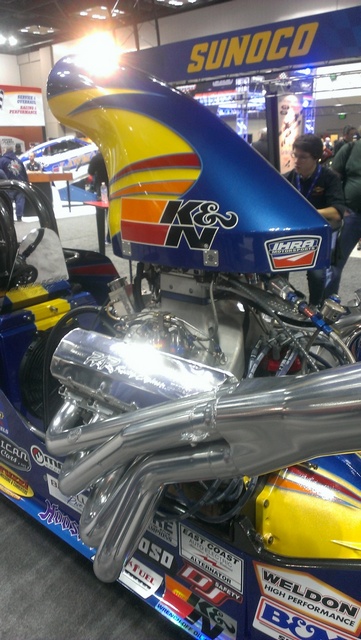 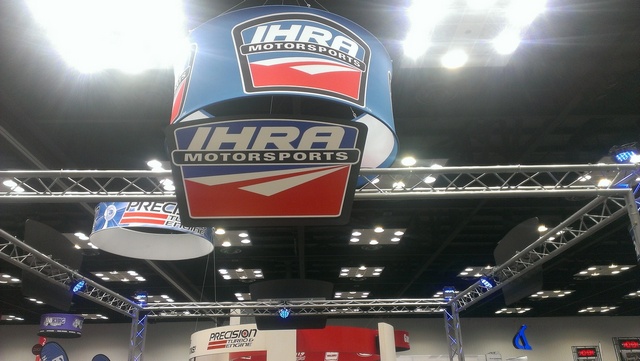 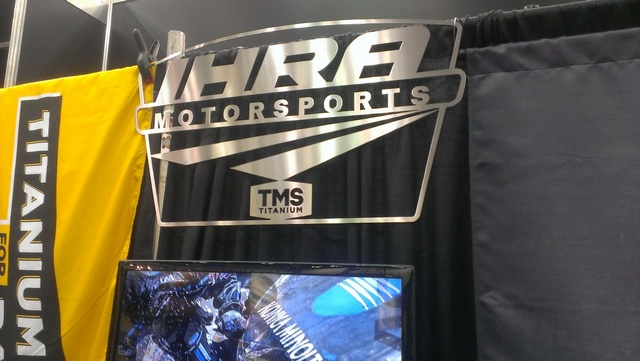 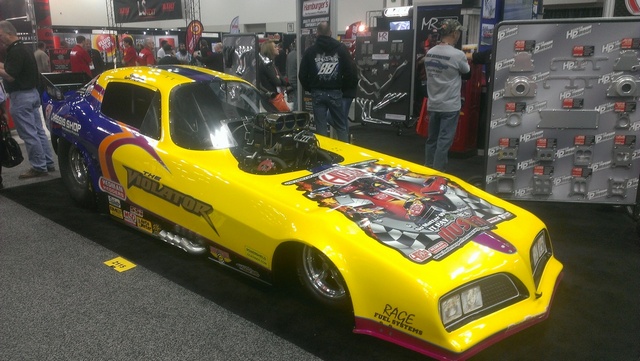