Dothan, AL — When I think of hard work, dedication, and dependability, Keith Baker is one of the first to come to mind. I have followed this team for several years and they are the definition of “die hard” racers. 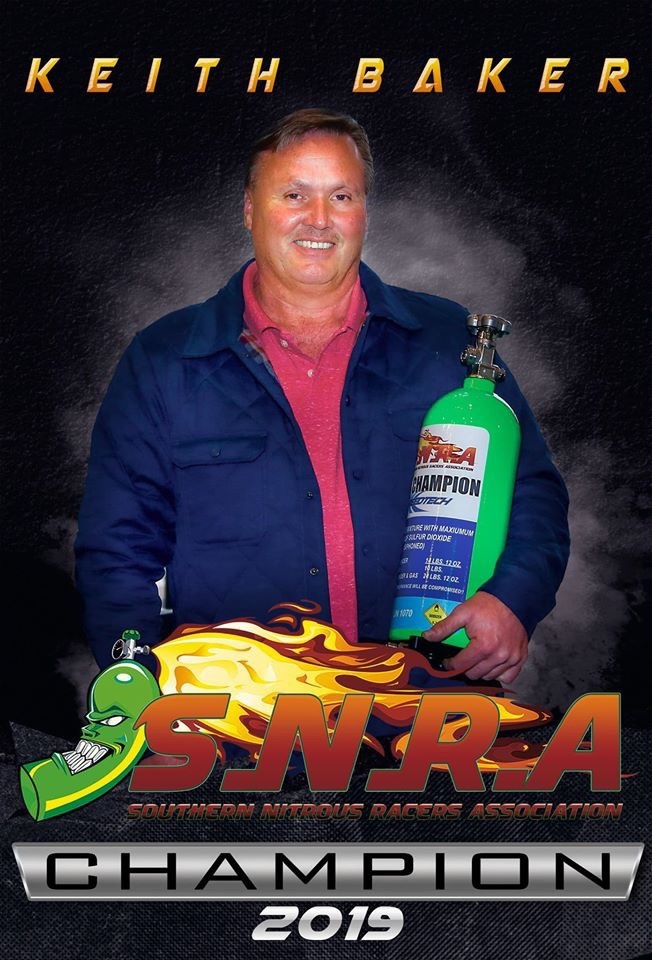 Well, those characteristics of such a racer has landed Keith Baker and Baker Motorsports a Southern Nitrous Racing Association Points Championship. 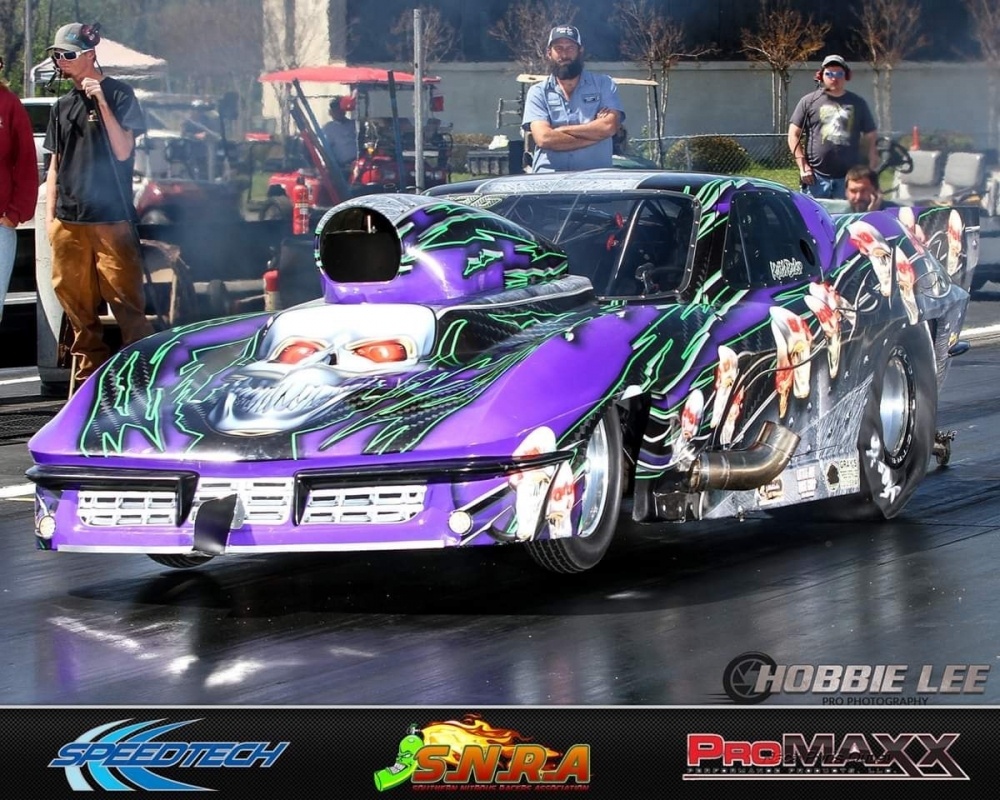 We would like to congratulate Keith Baker of Baker Motorsports for achieving his SECOND championship with the organization!! 💥🏆

Baker won his first championship with the SNRA back in 2017 and his second one came this past October at the series finale at Emerald Coast Dragway.