Johnny Ezell, known as Johnny Bracket Racer, is arguably one of the best bracket racers in the country right now. With multiple wins over the few years, including a Million Dollar Race win, it’s safe to say the Baton Rouge, LA racer is at the top of our list. 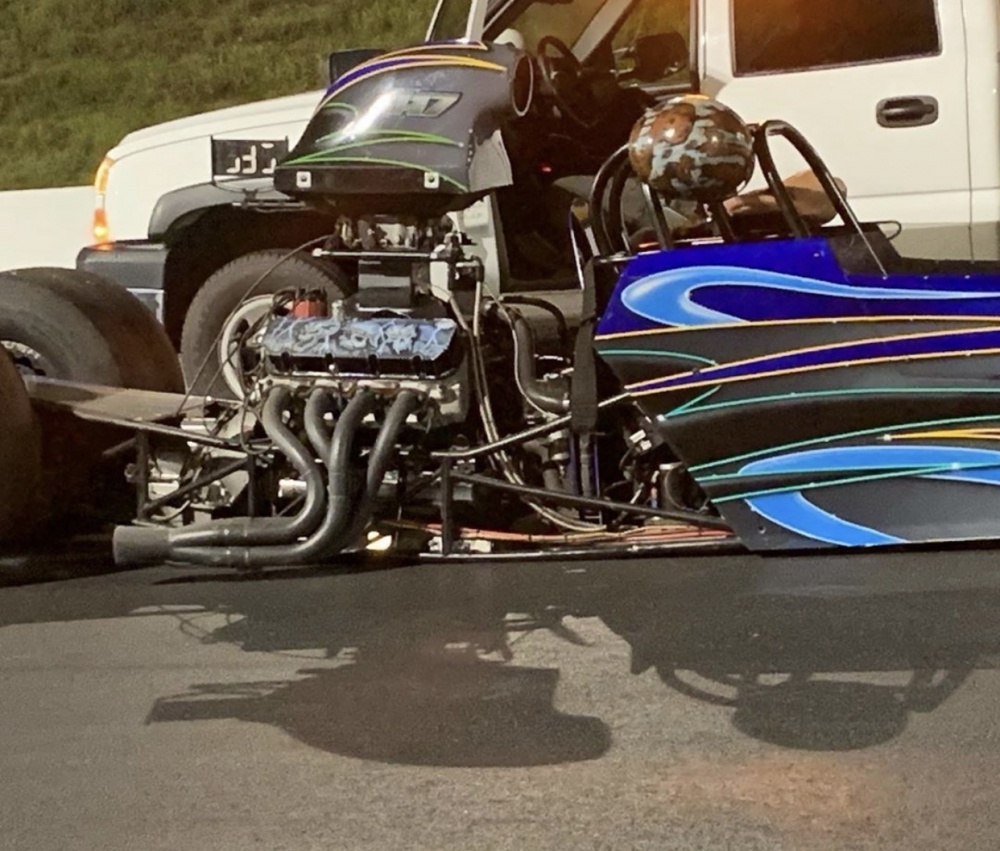 In fact, Ezell won $30,000 earlier this year at Spring Fling Million in Vegas. We can go on and on about his numerous wins over the past decade; he’s a machine. But, let’s talk about Bristol.

Whomp, whomp, snap!!! Johnny Ezell snaps the chassis in the lights at the Fall Fling 500K on Saturday night. After…

You know you’ve made it to the top when a media source publishes an article on your race challenges. Well, he has and we are proud.

After a stellar weekend at the SPARCO Fall Fling 500K at Bristol Dragway, he ran into some major chassis issues on the final day, Saturday. After rocking the scoop a few times at the finish line and taking the 4th round win against Cameron Fredrickson, the chassis broke bringing Ezell to a stop after several flying sparks. 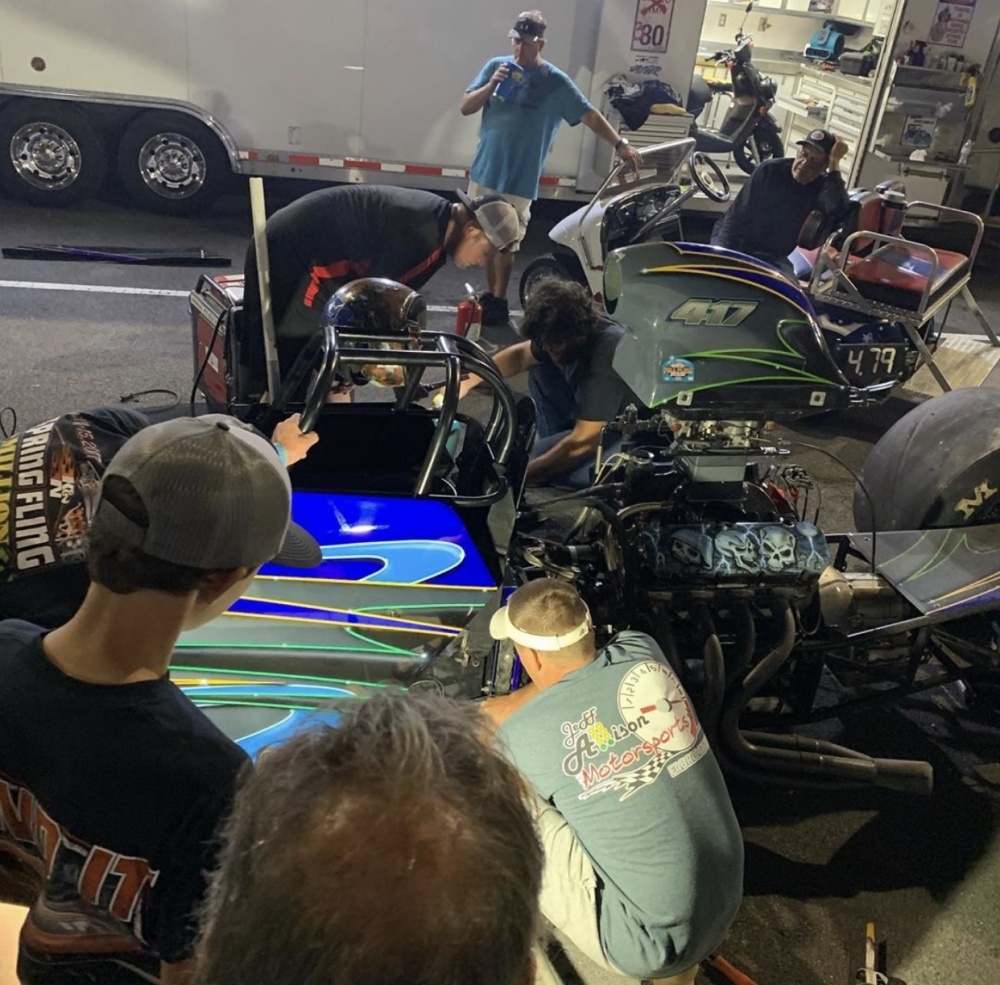 Ezell, who is a chassis builder himself, was able to repair the car between rounds but was not allowed back into competition.

It’s safe to say the competition had a sense of relief, although it ended Ezell’s weekend. 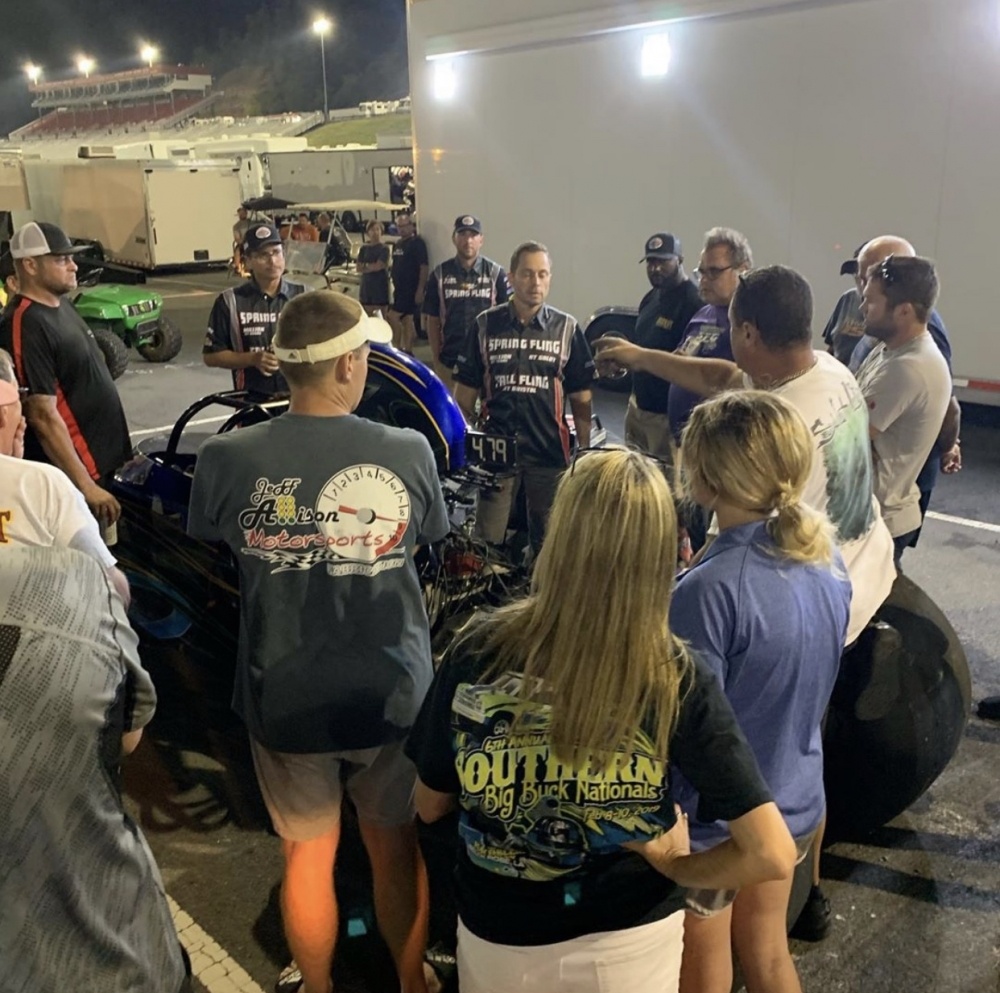 admin - January 17, 2020
0
It’s confirmed! JEGS Performance is partnering with SFG Promotions in 2020, taking bracket racing to another level! JEGS will be the headlining sponsor for the: JEGS-... Countdown to the K&N Spring Fling 5-Day at Bristol