When thinking about racers and legends that we have admired over the years, “Big Daddy” Ellis Milner is the first that comes to mind. “Big Daddy” last took seat of his Nitrous Promod 57 Chevy before retiring and turning over the driving duties to daughter Lynne Milner Baxley. 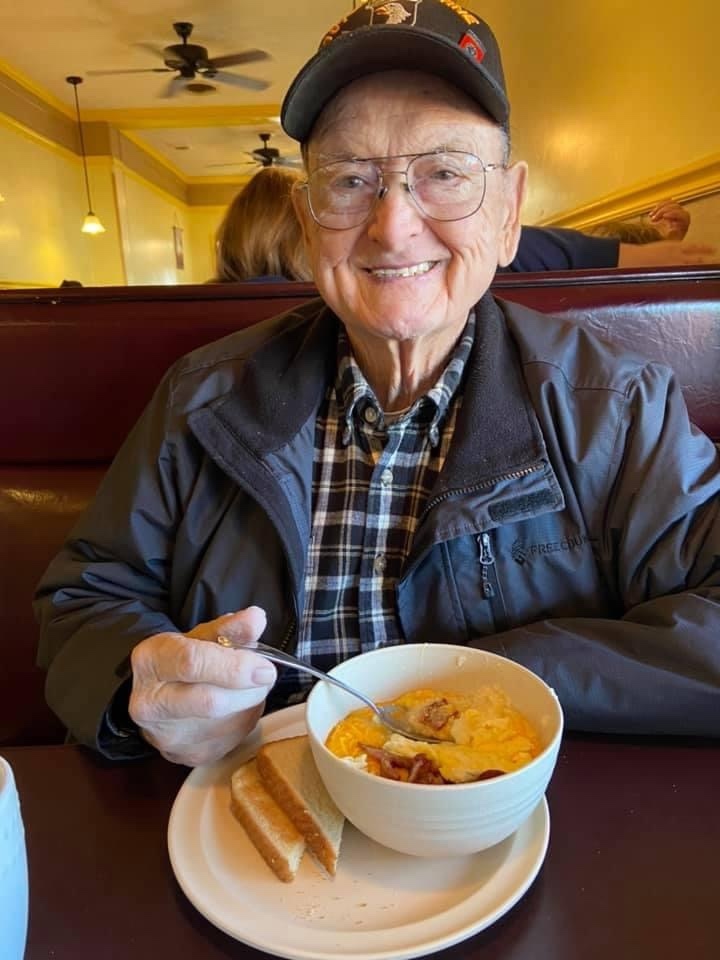 One interesting fact, “Big Daddy” broke the IHRA A-Gas World Record in 1974 and multiple Dixie Prostock World Championships. In 2017 he was given a Life Time Achievement Award to honor and recognize his impact in drag racing. 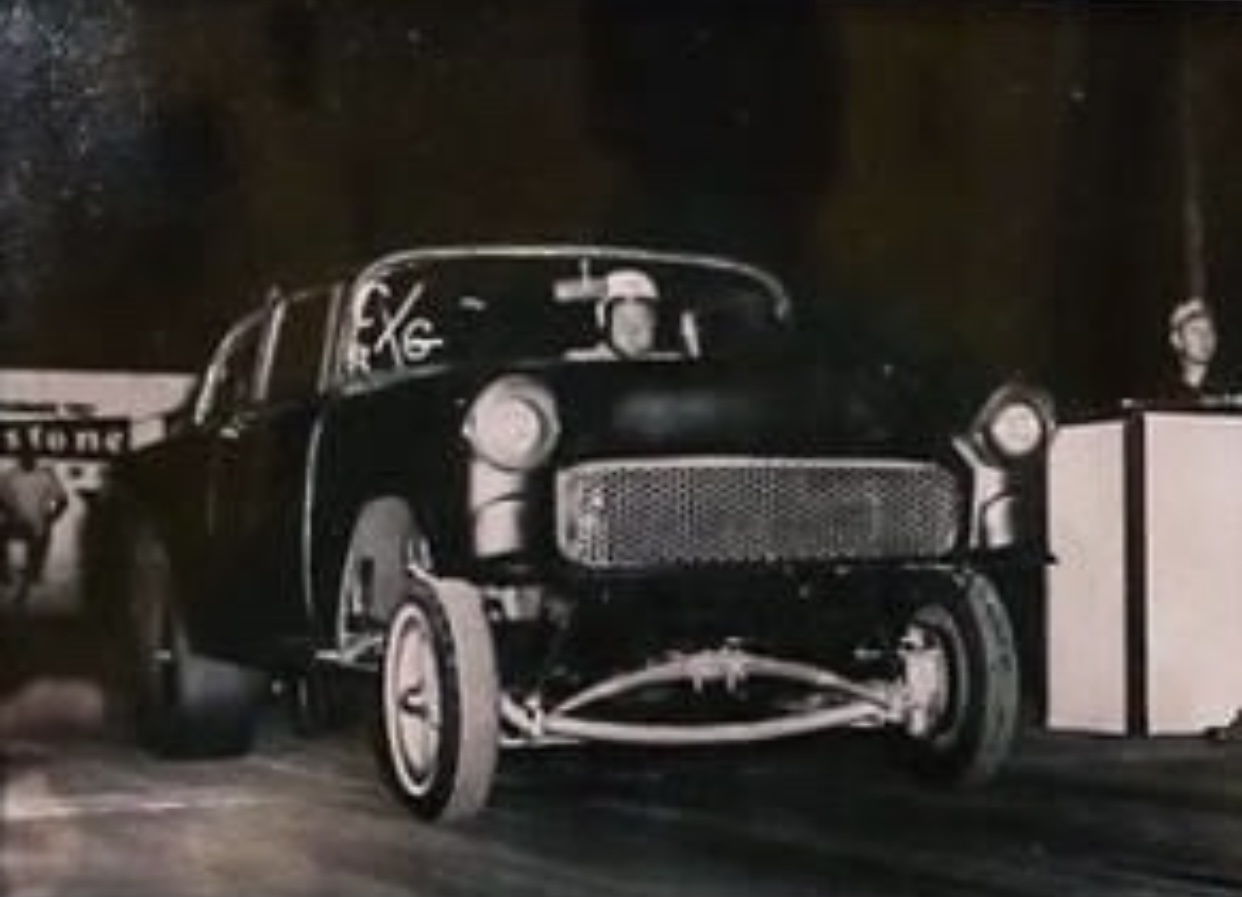 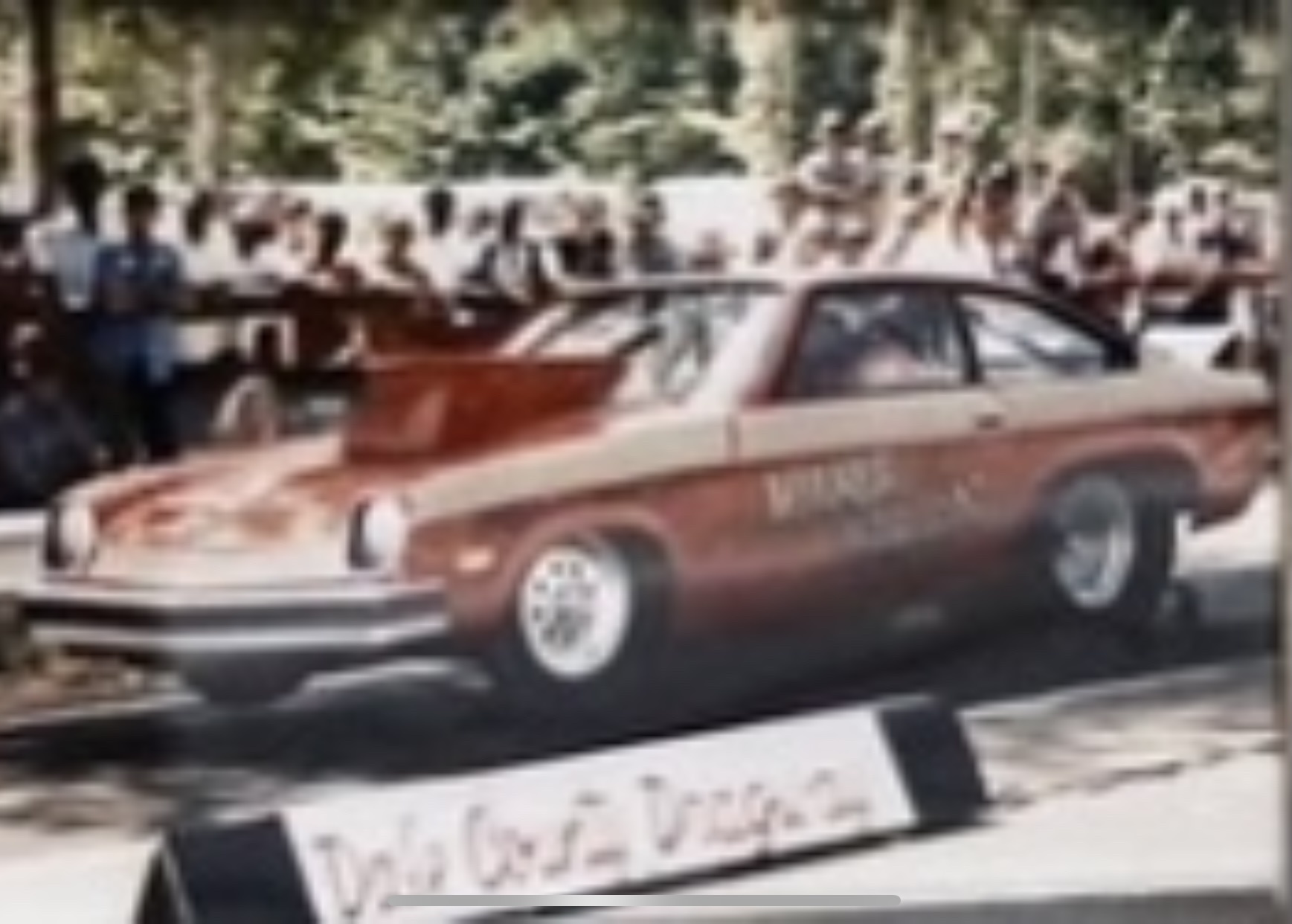 Ellis Milner has truly been an inspiration to the racing community, competitive, and a fanatic dating back to the 1950’s and 1960’s. Happy Birthday from DragCoverage. 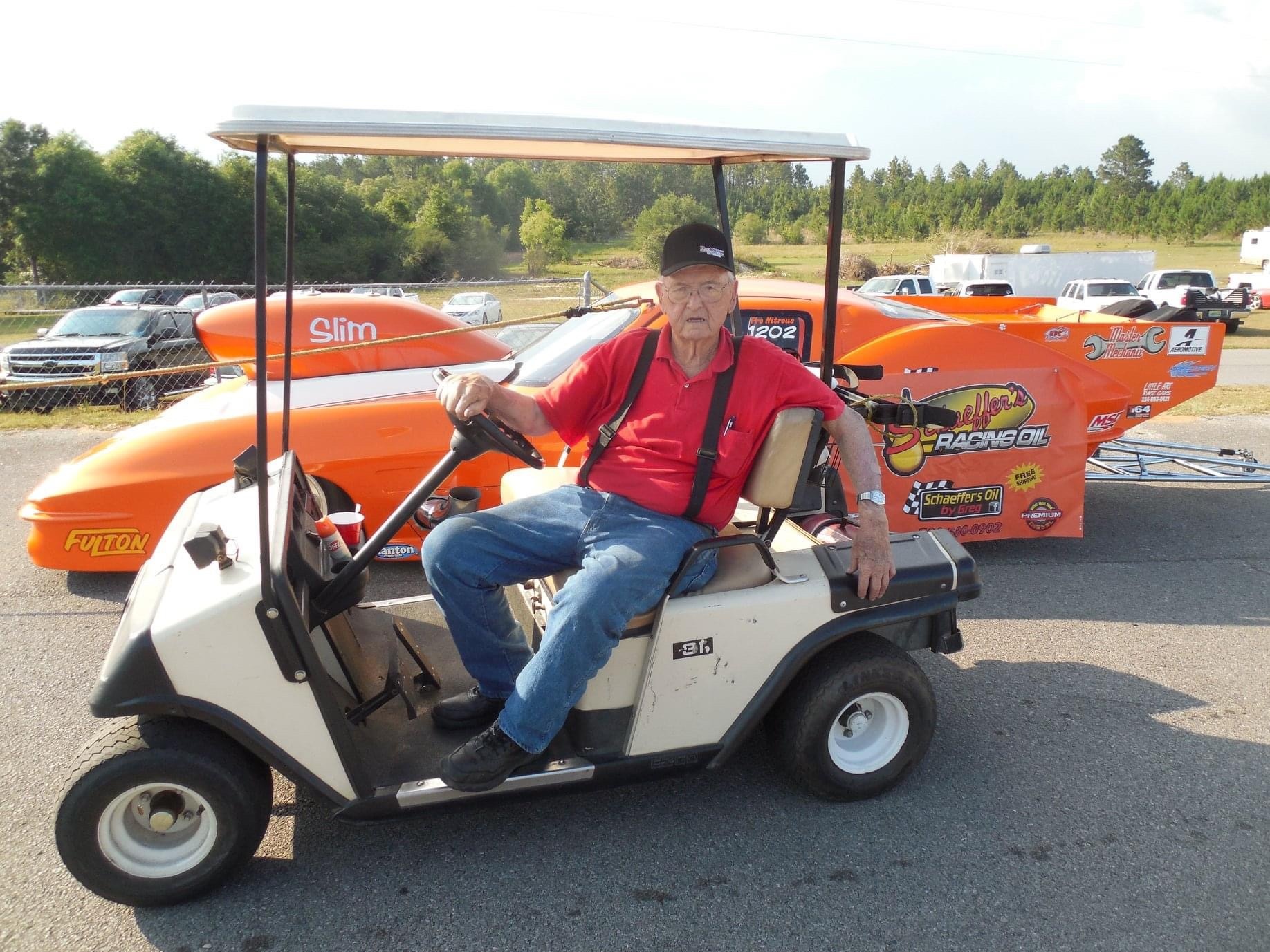