Chris McGaha and his Harlow Sammons racing team will run the Reher-Morrison wrap this weekend at the AAA Fall Nationals at the Texas Motorplex in honor of the late four-time NHRA Pro Stock world champion Lee Shepherd.

“Lee Shepherd was a Pro Stock racer you strive to be like,” McGaha said. “He was a good old racer from Texas that I have wanted to commemorate for some time now. What better opportunity than racing in front of not only my home crowd, but Lee Shepherd’s home crowd, too, to pay my respects.”

Shepherd was a four-time NHRA world champion in the 1980s who had successes including winning at every NHRA national event, winning both n NHRA and IHRA world championships in the same year, two years in a row, and recording a record 173 round wins. 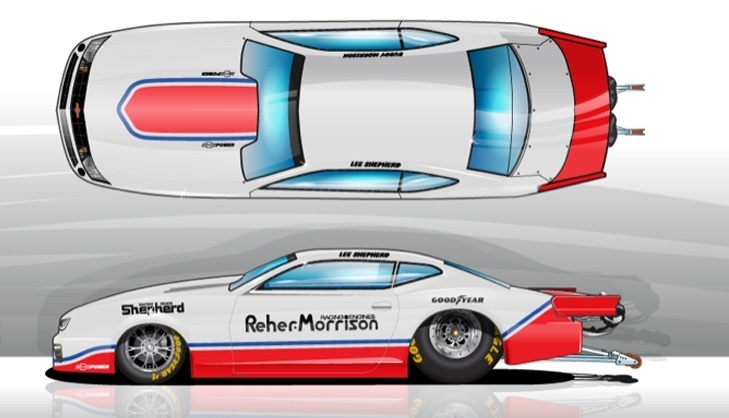 “Shepherd always did his own engines for years,” McGaha continued. “much like us at Harlow Sammons. He built his own cylinder heads and manifolds, which we also do. He was a pioneer in our class and someone who deserves to be recognized. With it being the 50th anniversary the NHRA Pro Stock class, he is someone that should come to mind as one of the greats not only in our class, but our sport.” 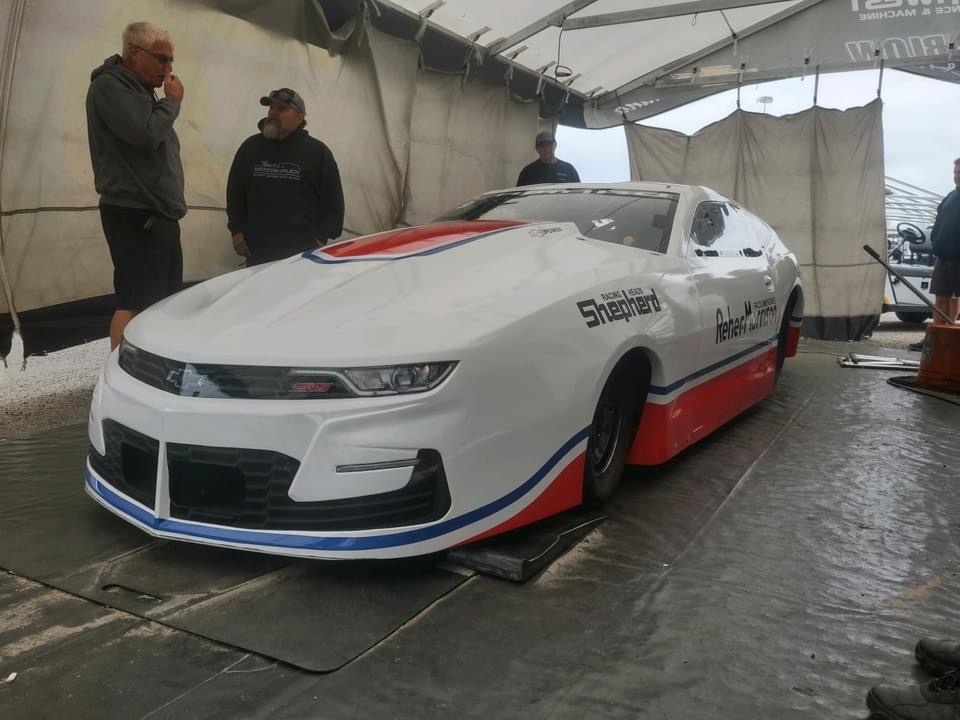 On his way to a fifth consecutive NHRA Pro Stock world championship, Shepherd tragically passed away in March 1985 while testing in Ardmore, Okla., and close friends and business partners David Reher and Buddy Morrison continued to race in his honor. Morrison passed away after a lengthy battle with cancer in December 1998.

“David Reher, who still runs the engine shop out of Arlington (Texas), is planning on coming to the race this weekend to watch the Reher-Morrison Pro Stock car go down the track one more time,” said McGaha. “We’re going to give it everything we got to park it in the winner’s circle. If I make one person smile out of this whole deal, then I have done my job.”