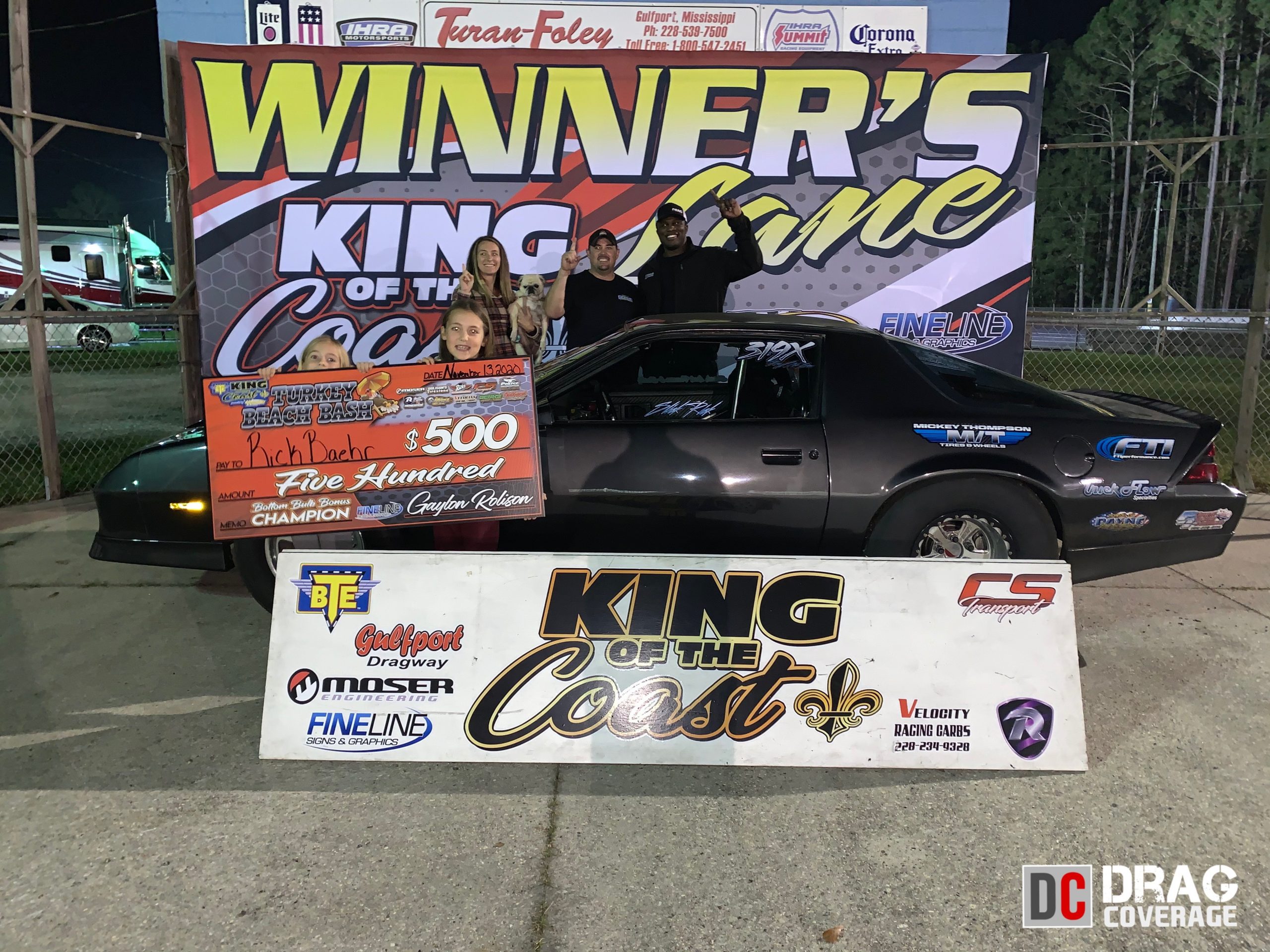 Johnny “Bracket Racer” Ezell took the win on day 1 after defeating rising star Kohlten Fuller in the final round.

“Ezell said I’ve been a young “has-been” and it feels good to win again.”

Rick Beahr won the no-box side after defeating Terrell Singleton in the final-round. Beahr and Wayne Henry went on to finish in the semi-finals. 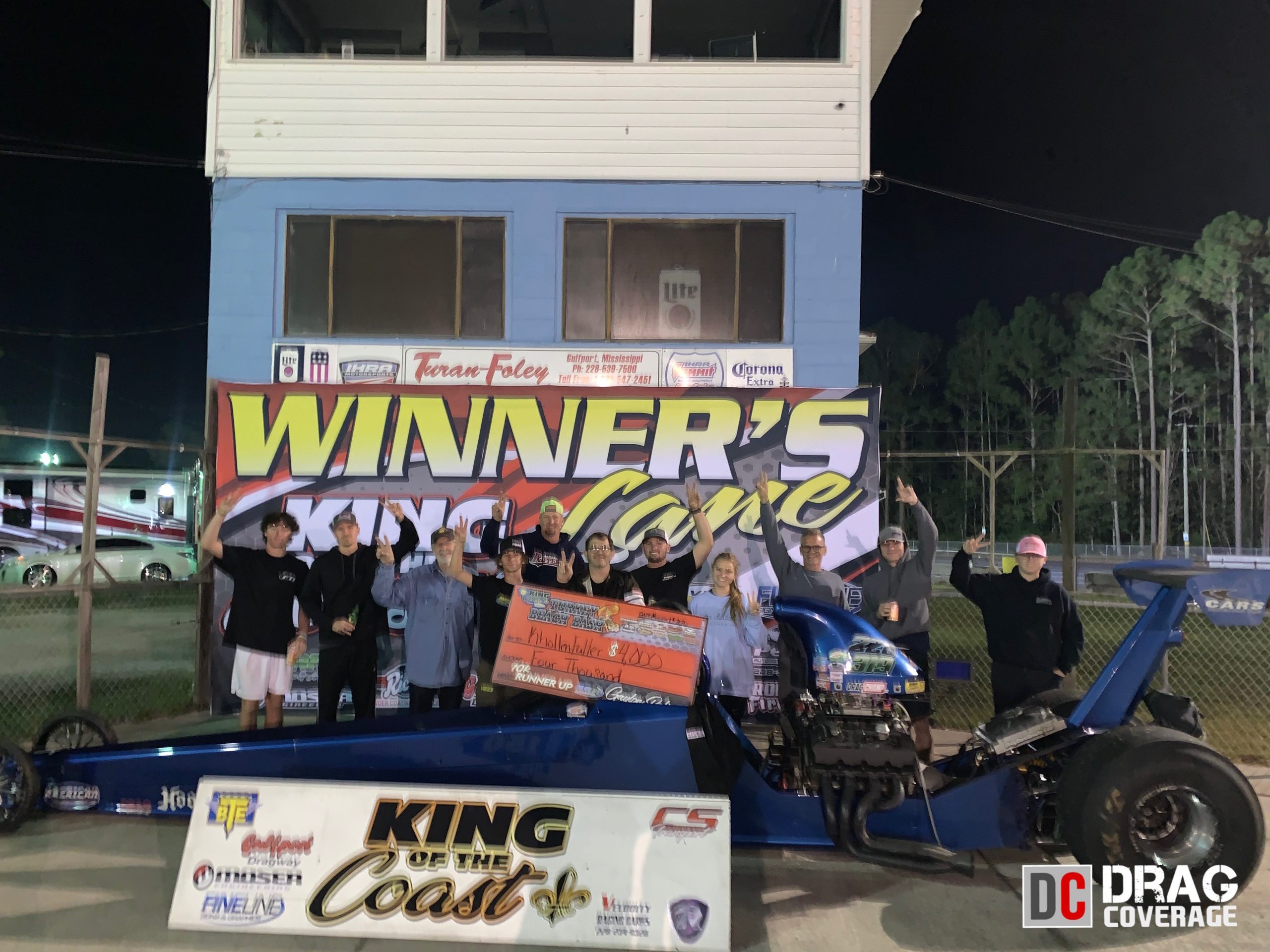 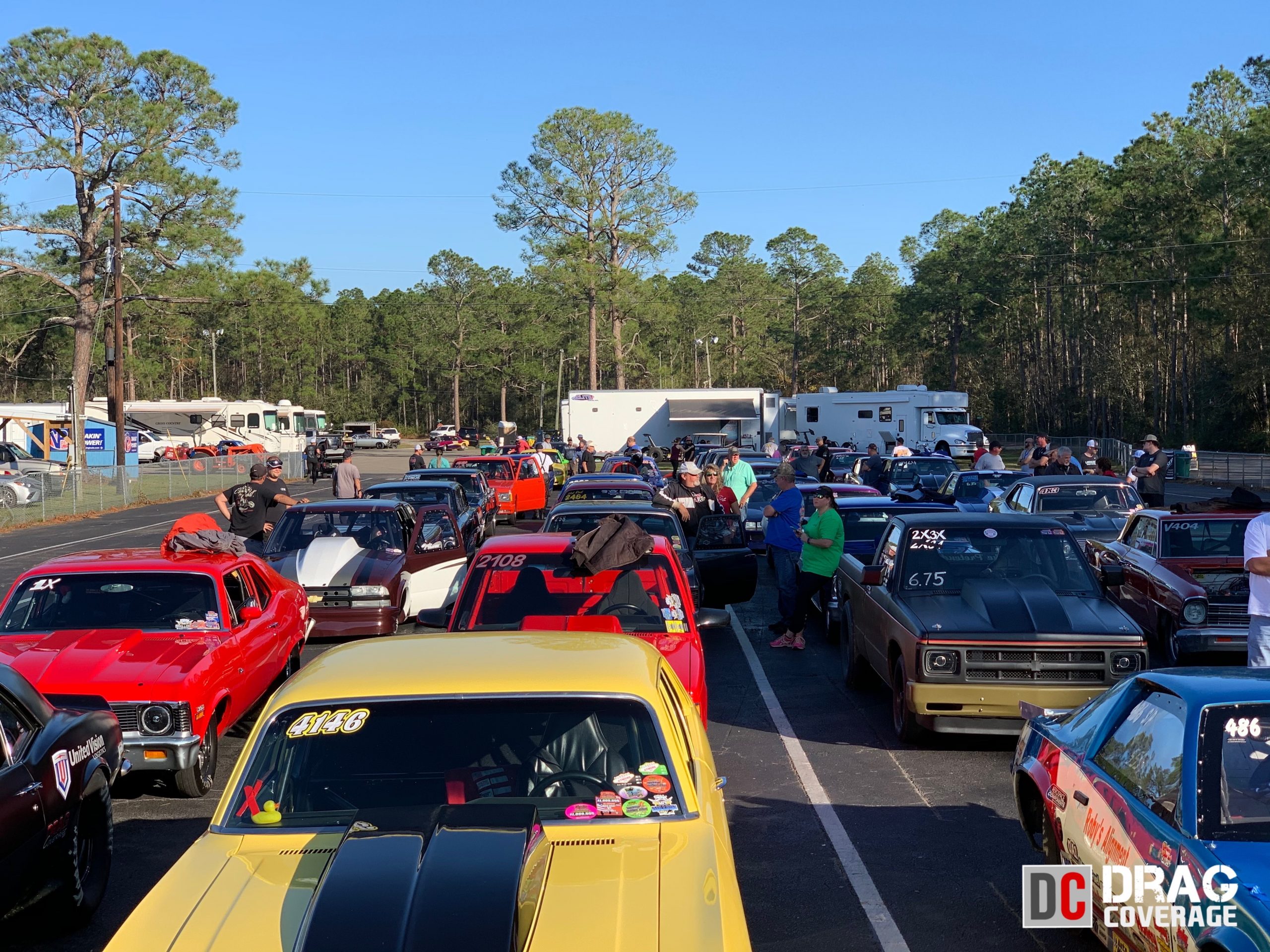