The 25th Annual Mickey Thompson Performance Tires and Wheels Million Dollar race is in the books and Kevin Brannon added his name to the list of Million winners in the hall of fame. Brannon marched his Maddox Race Cars dragster into the winner’s circle with a perfect reaction time in the final round against veteran racer Tom Dauber. It was an emotional final round win for Brannon who stopped half-way down the track during his return and gave thanks to God by kneeling outside of his car. Brannon then proceeded to his winner-circle celebration. 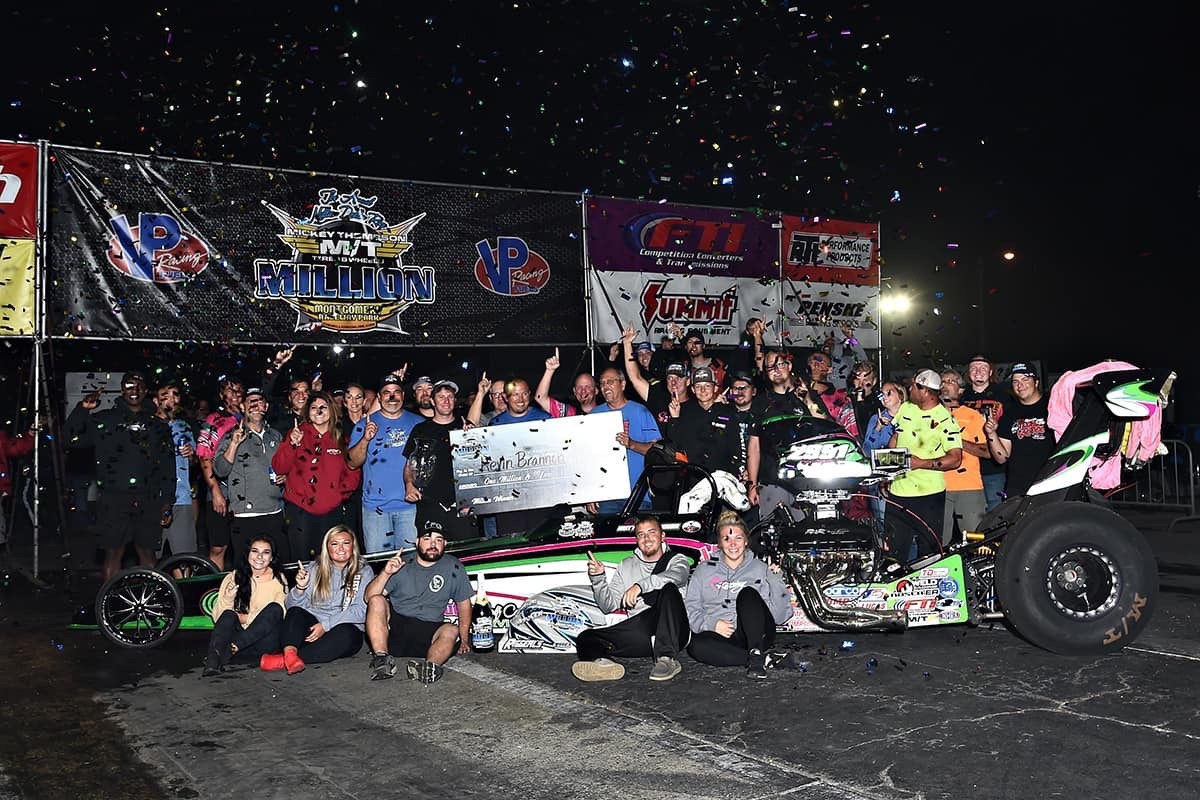 Brannon said “It feels great. I have to give all the glory to god. I said if I ever win something big like this, I’m going to stop and show him that’s he’s number one. So, that’s what I did.” 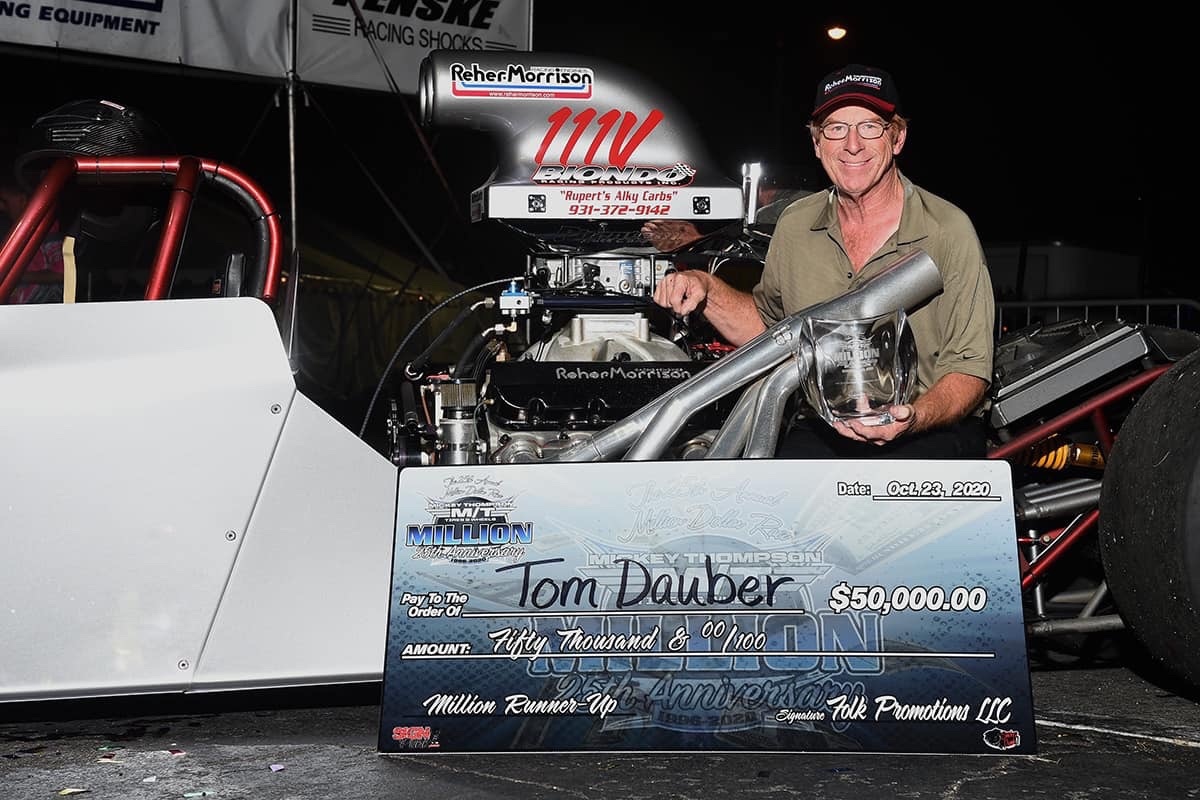 “Both Tom and Gary Williams are tough to beat and are racers that I respect. I knew I had to be on my game and be as tough as I could be in both rounds,” Brannon added. 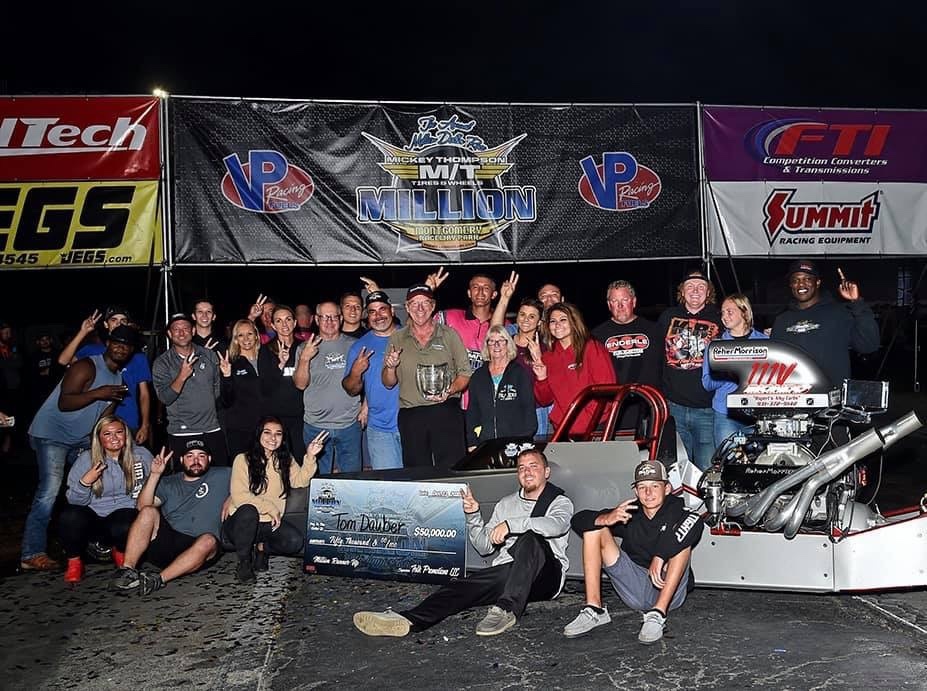 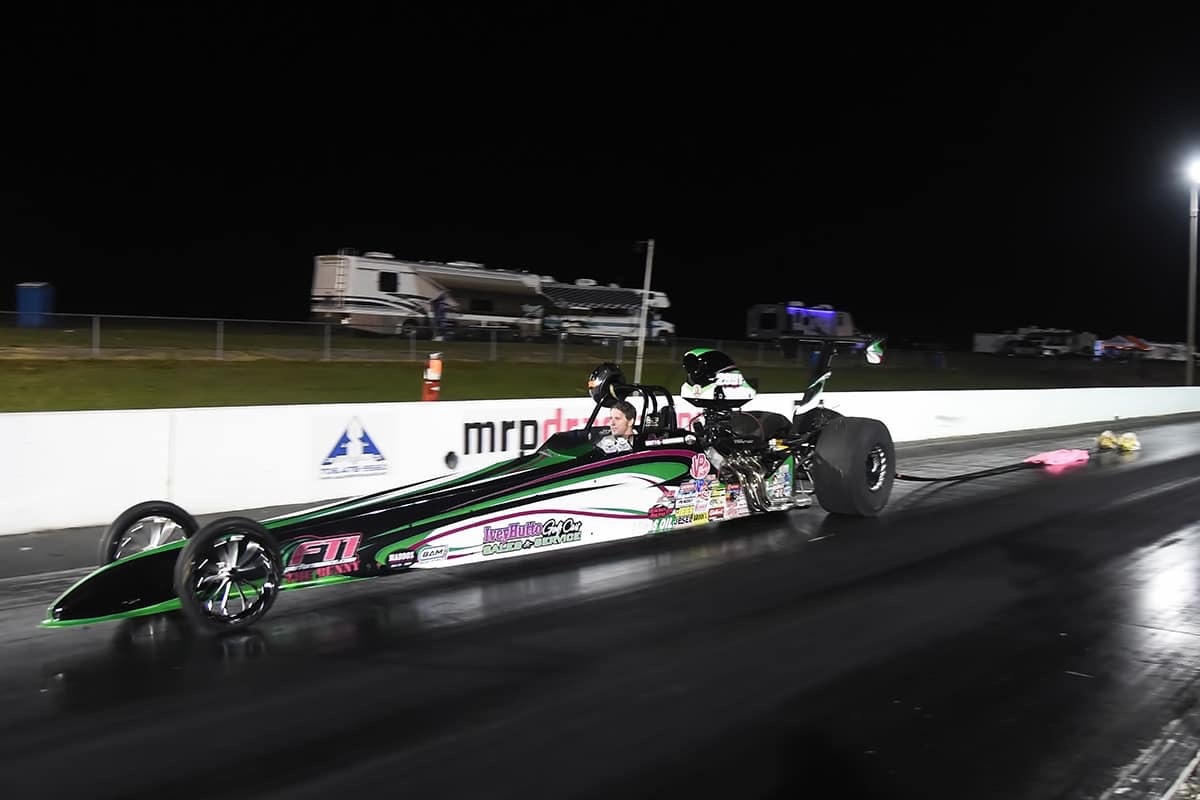 Highlights of the 25th Anniversary of the Million Dollar Race include the Laris Motorports Racer Appreciation Dinner and Kenny Dixon won the 2020 golf-cart drawing that was pulled from a random tech card.