Birmingham, AL — It was standing room only at the newly renovated Lassiter Mountain Dragway Friday, July 5, 2019 for their July 4th event “Thunder and Rumble.” 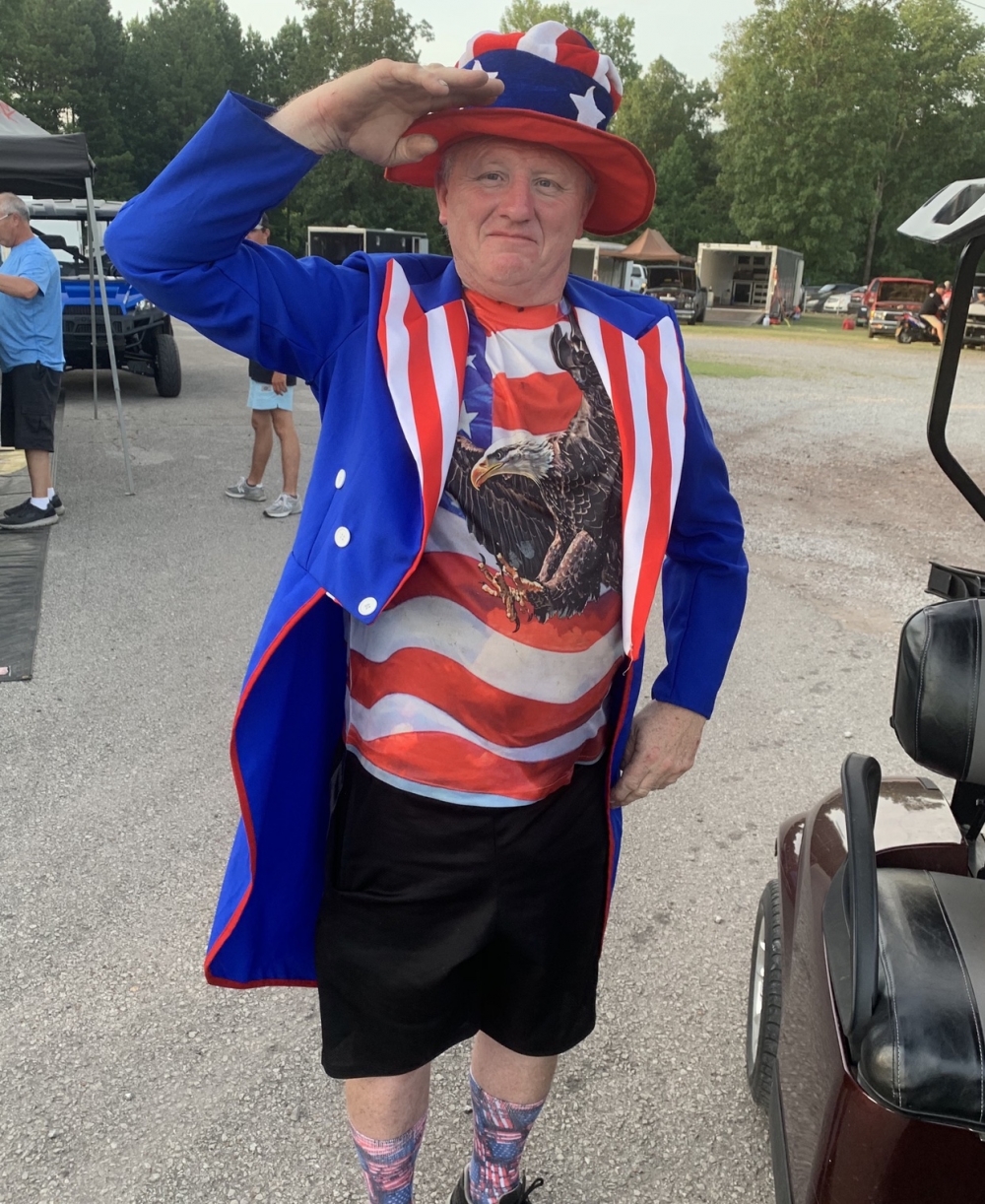 This was John’s third time our with their beautiful Camaro, with his father Mike Scelsi calling the shots.

Jason Collins went on to win I-22’s Outlaw promod event the following day in David Mallory’s Camaro and semi-finals at the same event with his Corvette. 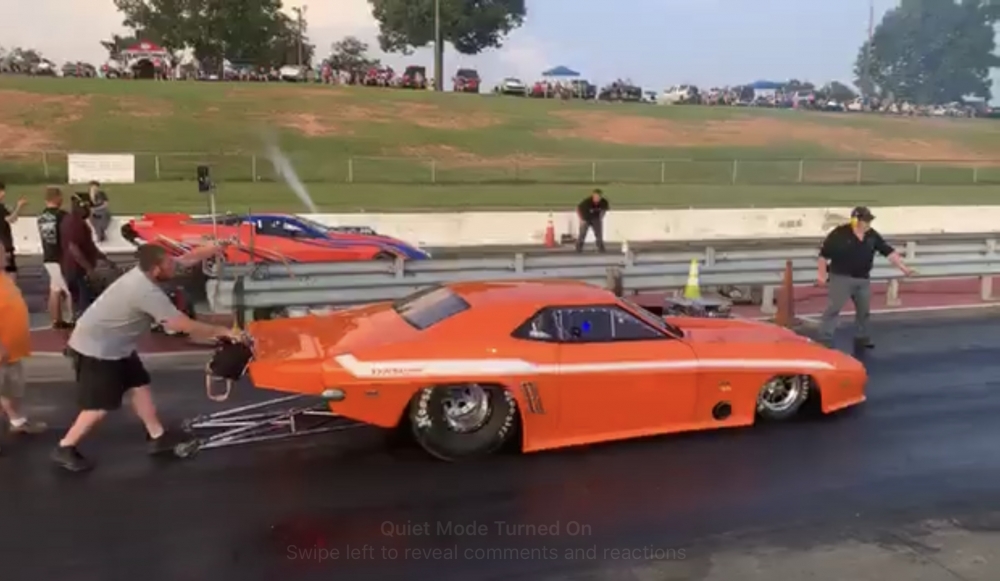 But back to Lassiter Mountain – the spectators were lined up on the fence, both sides . It’s great to see a local track promote such a successful event.

The track took new ownership earlier this year and invites everyone out to give it a try.

Team DragCoverage visited the track last night for the first time and we were impressed! 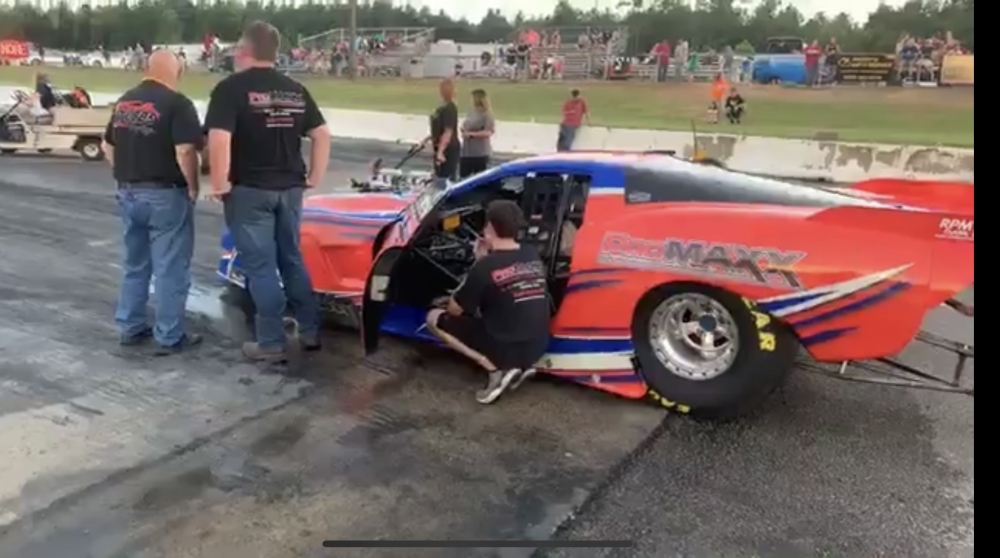 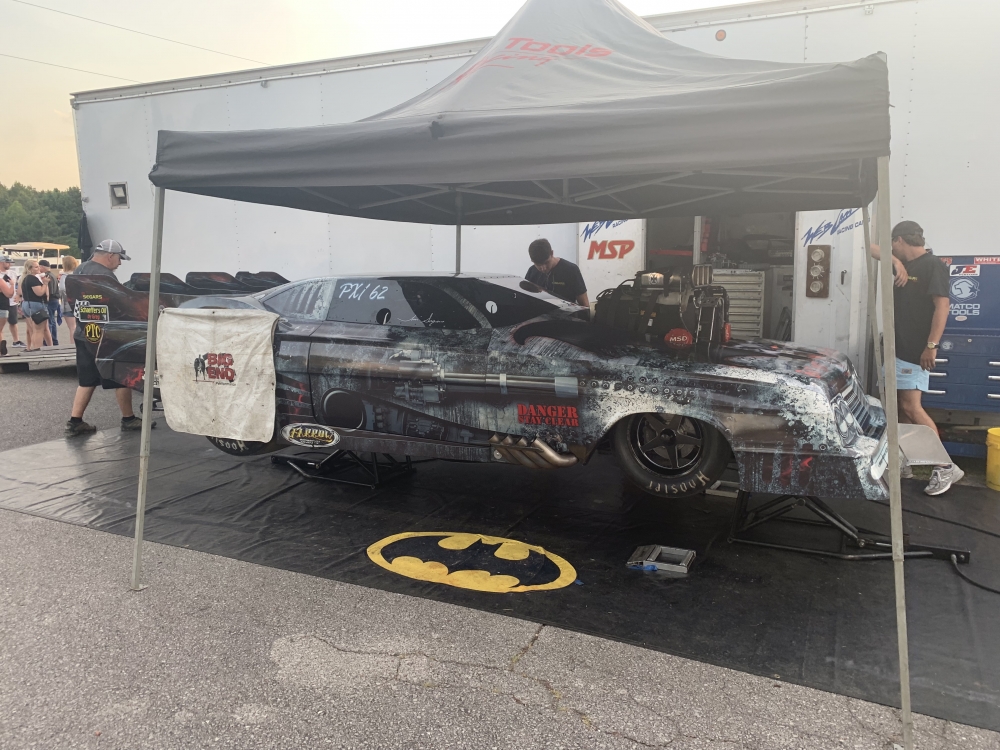 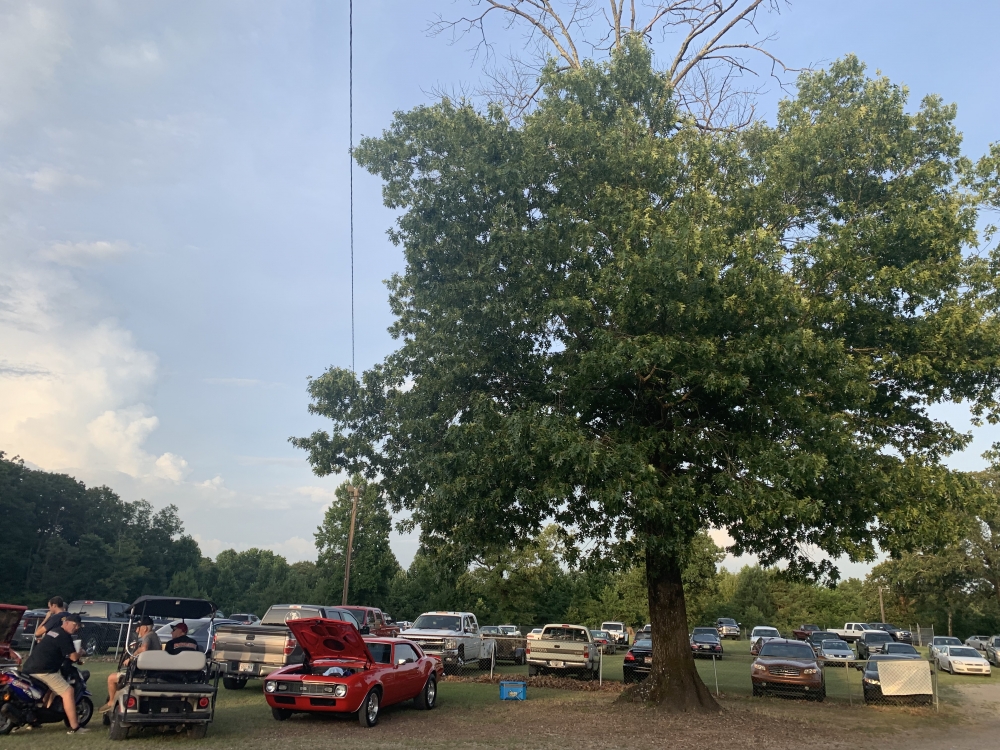 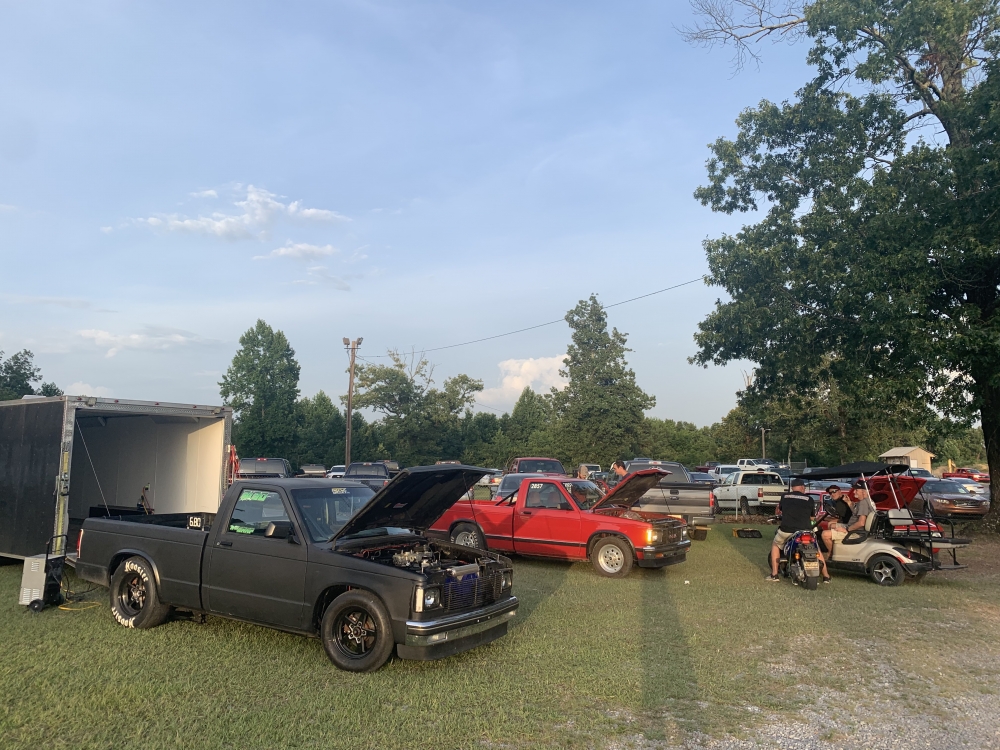 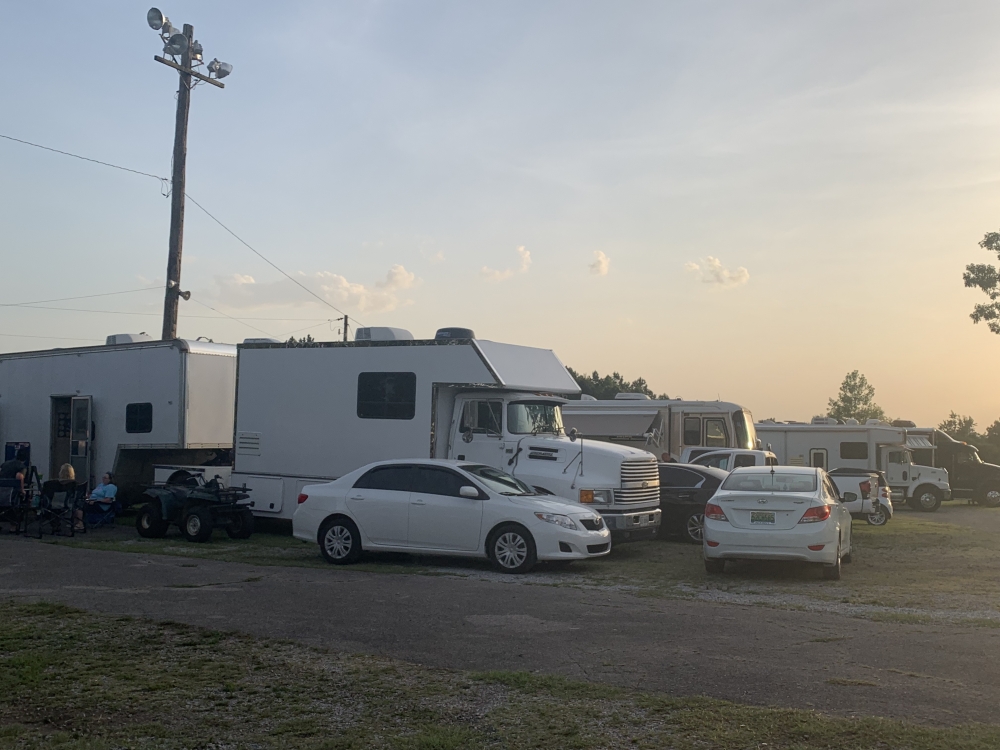 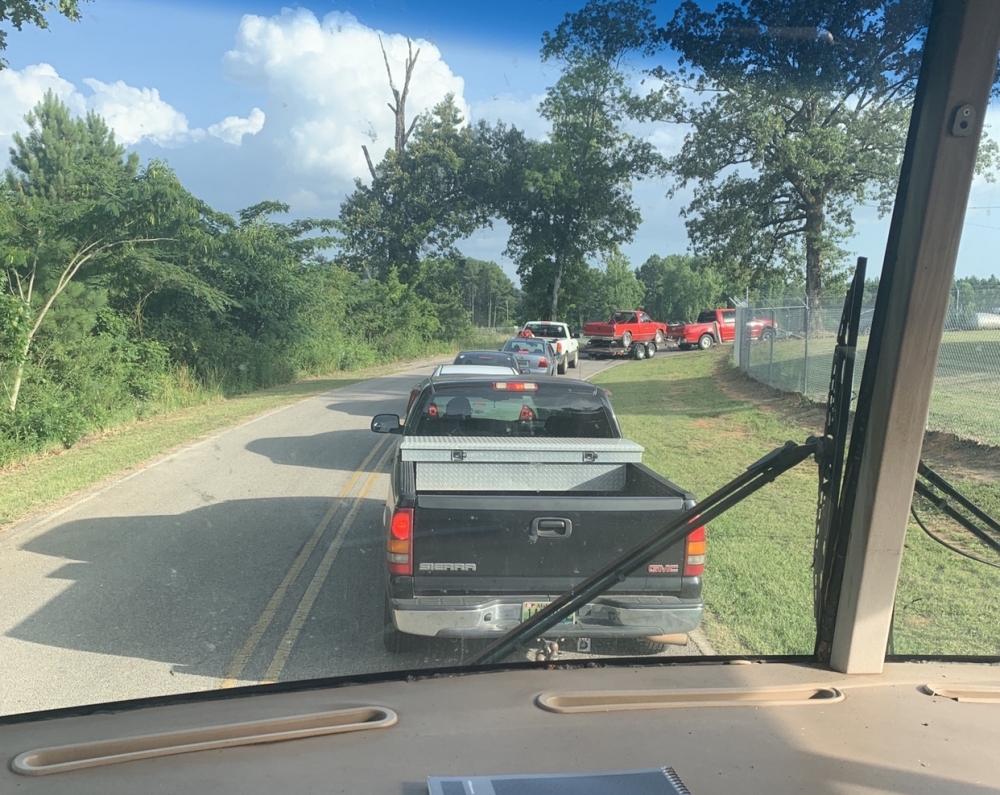 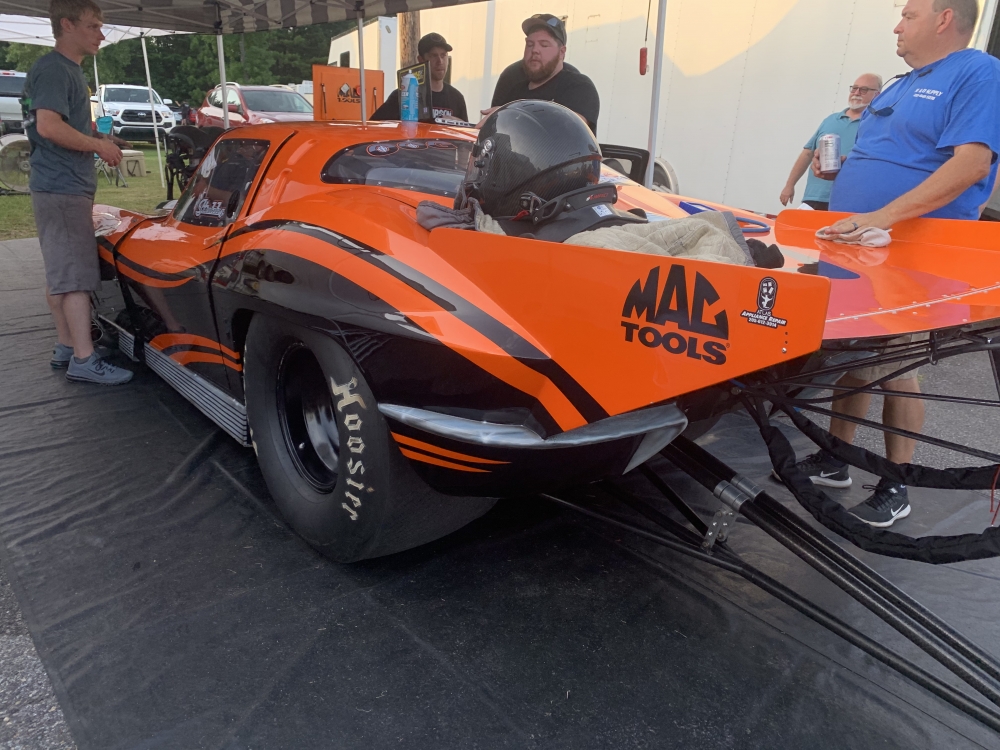 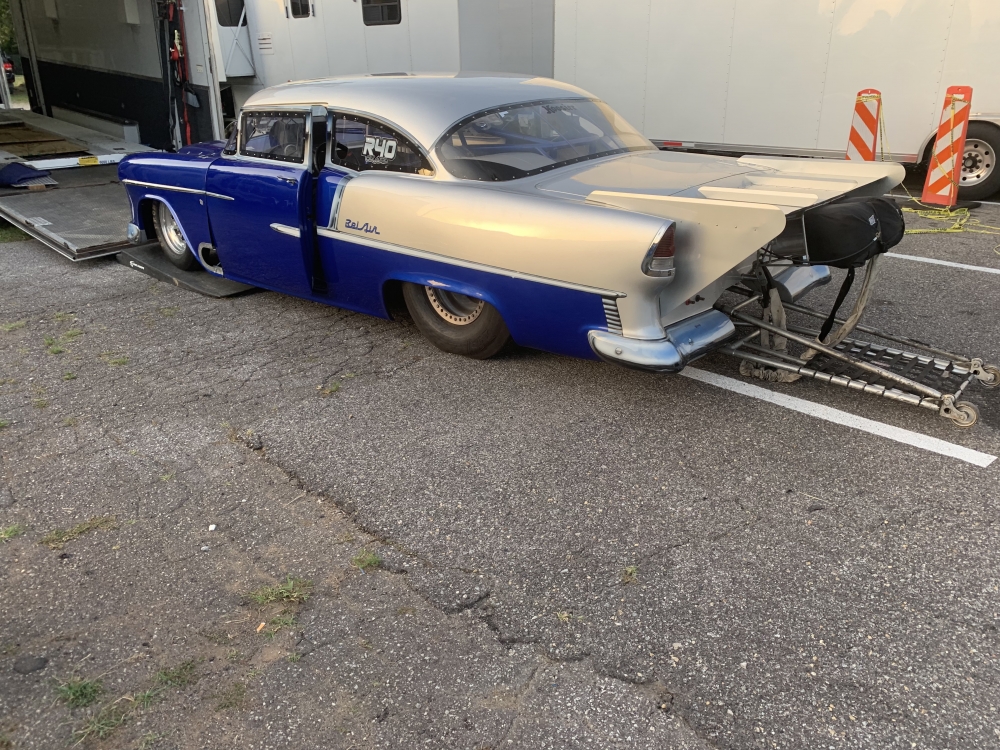 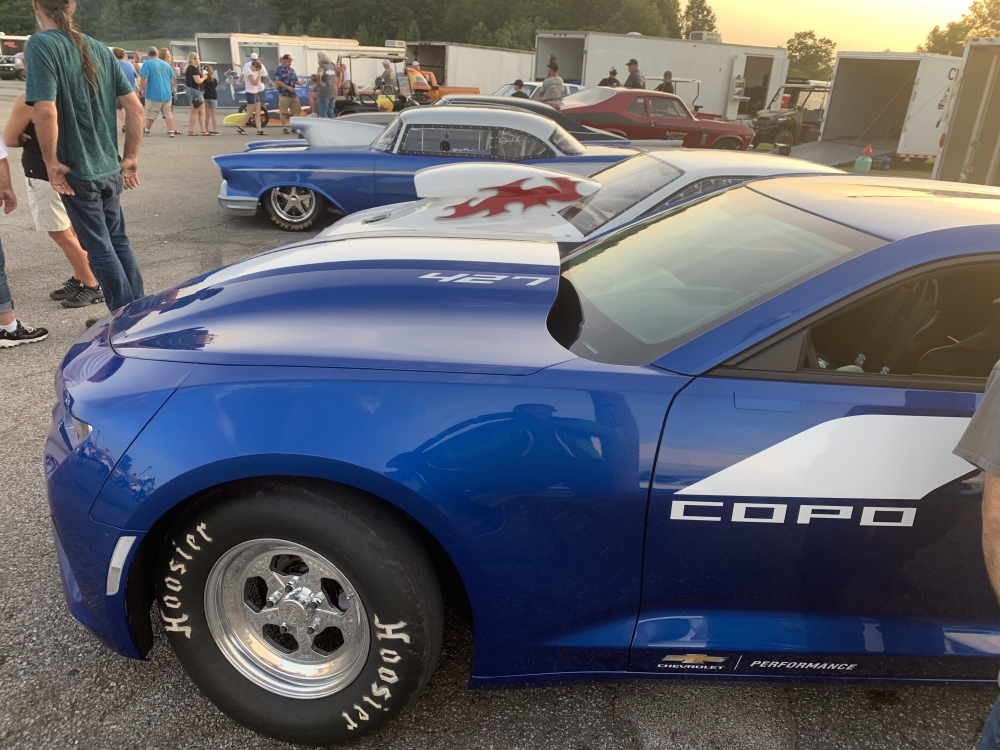 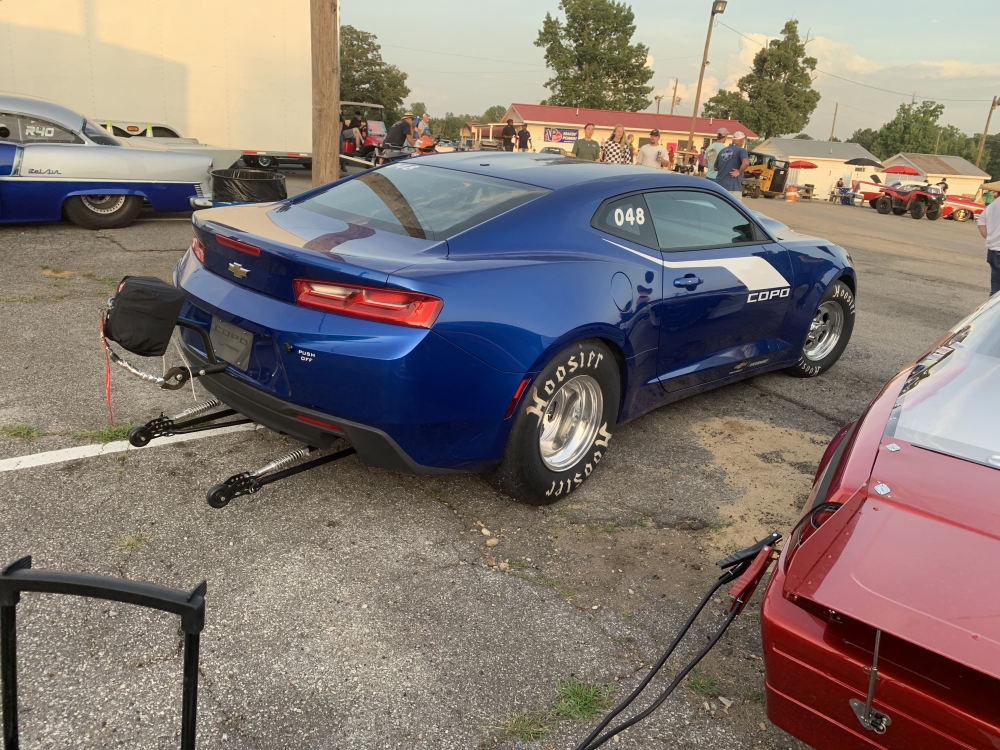 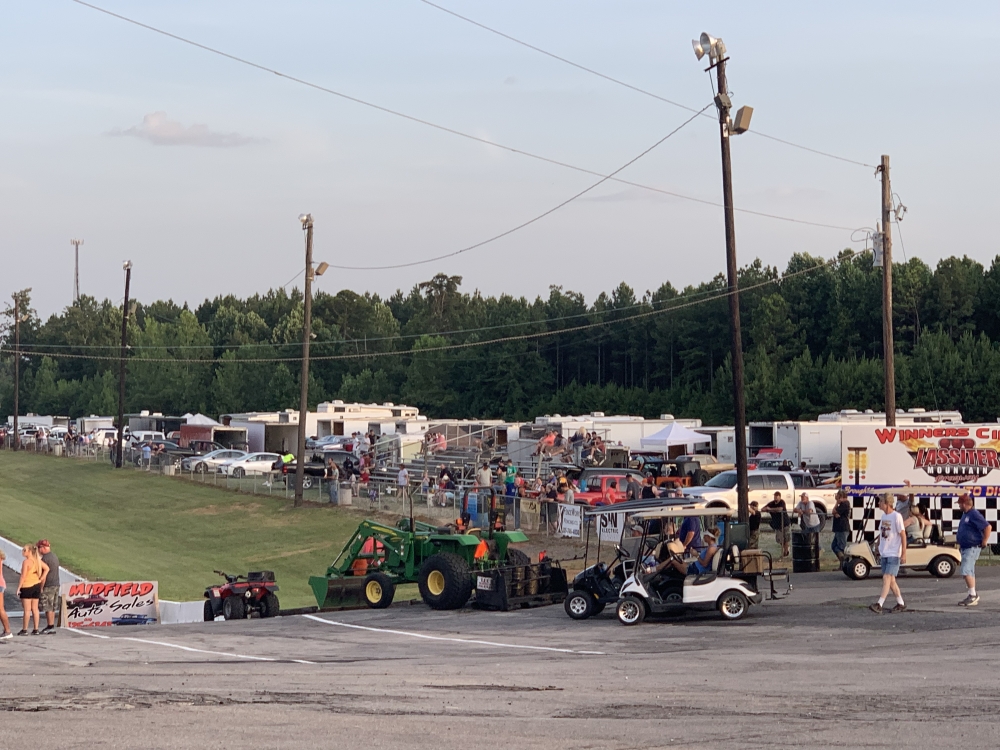 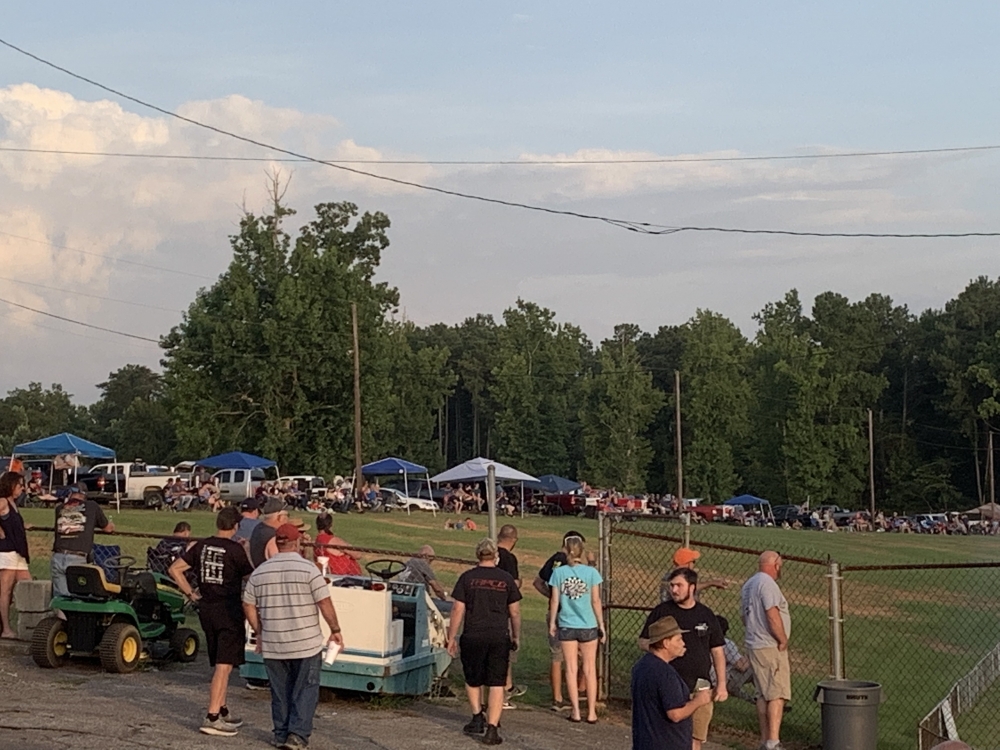 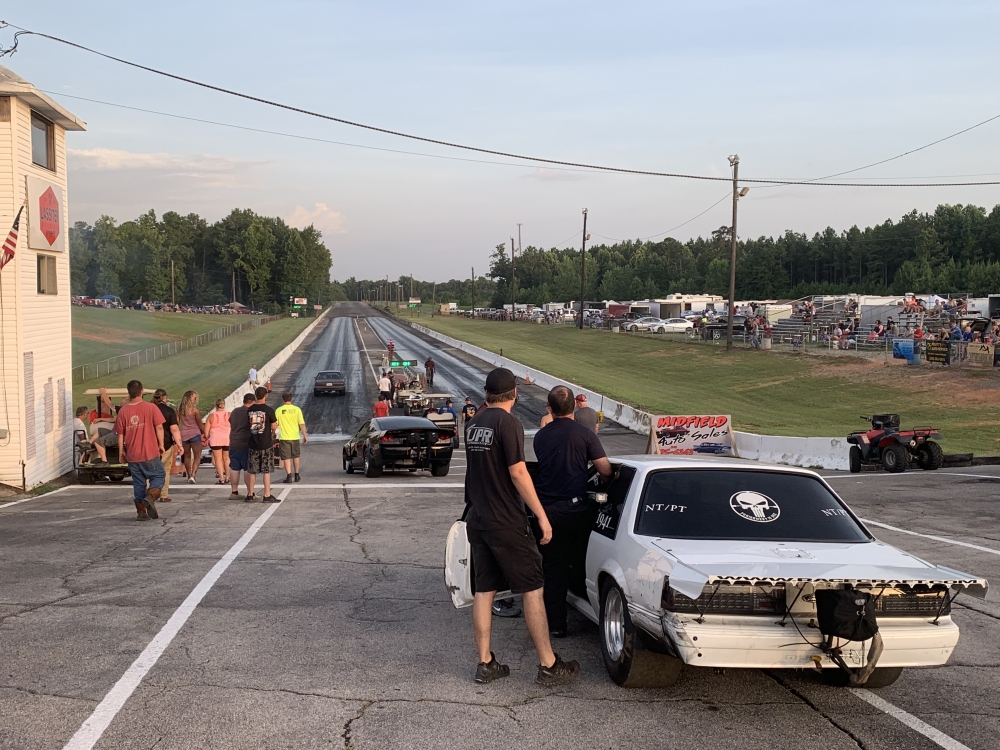 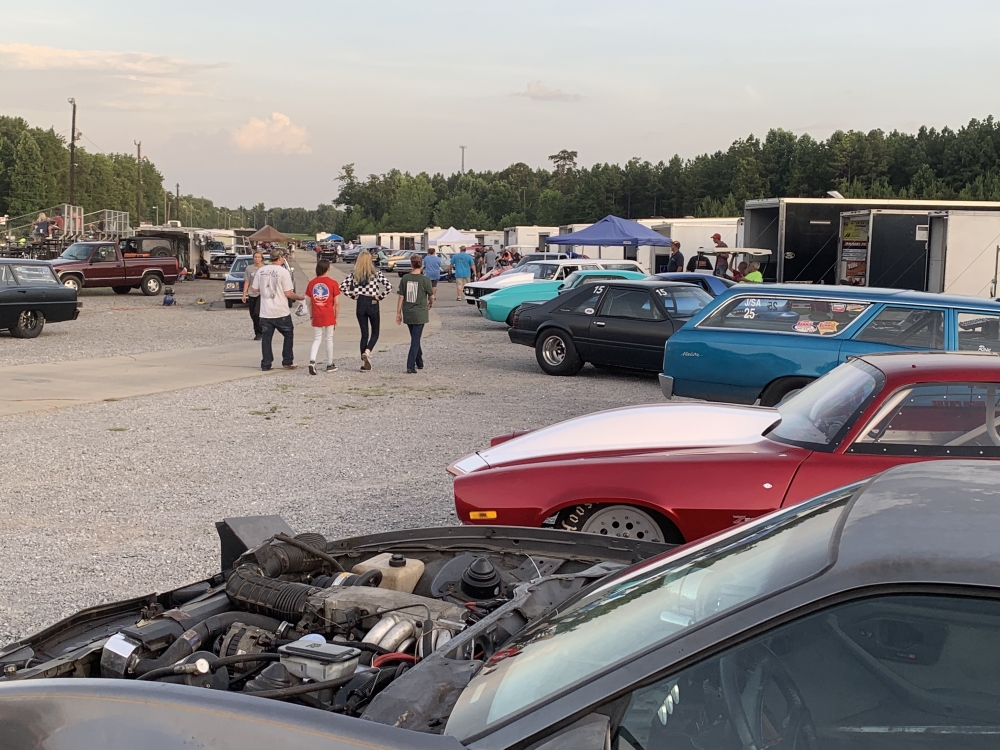 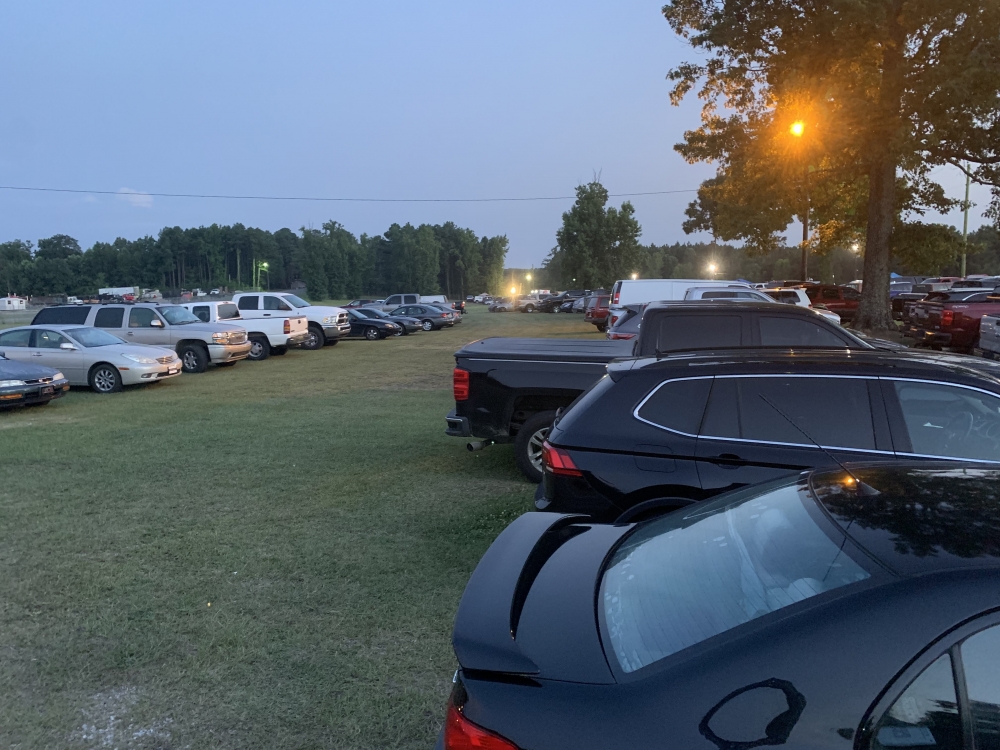 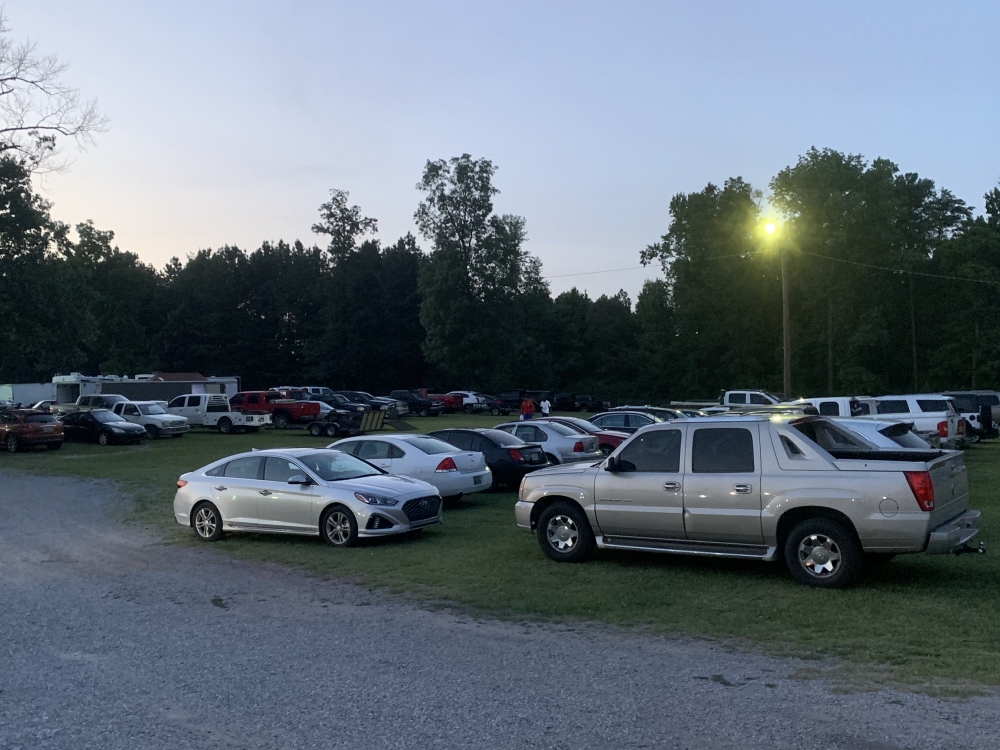 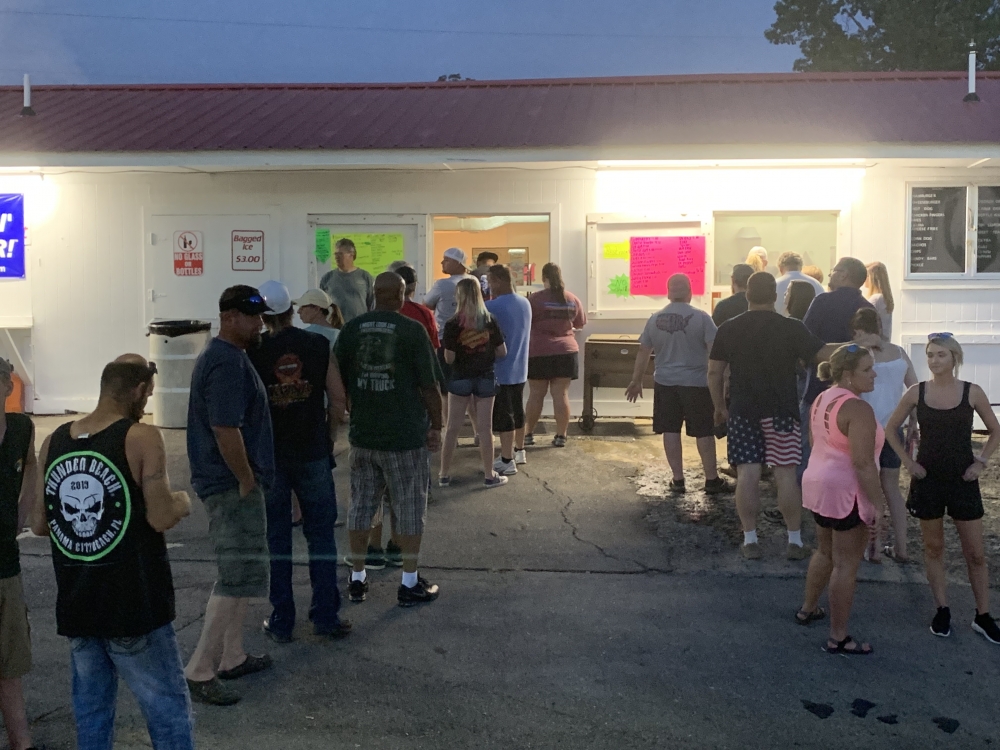 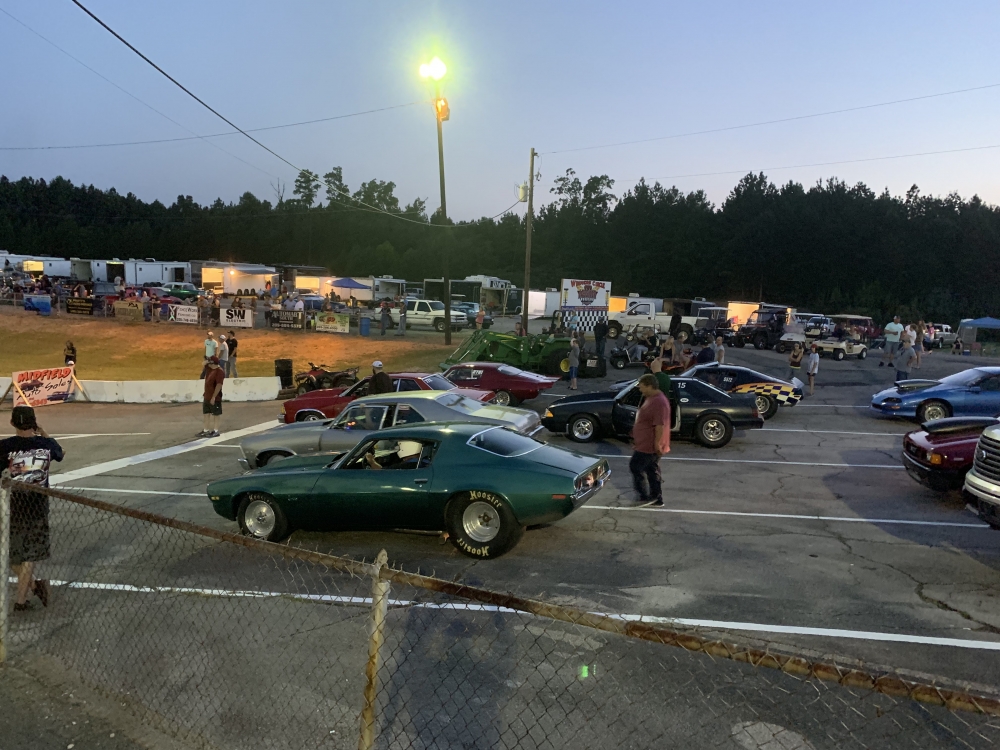 Congratulations to Josiah Varner Winner in JR Dragster (below) 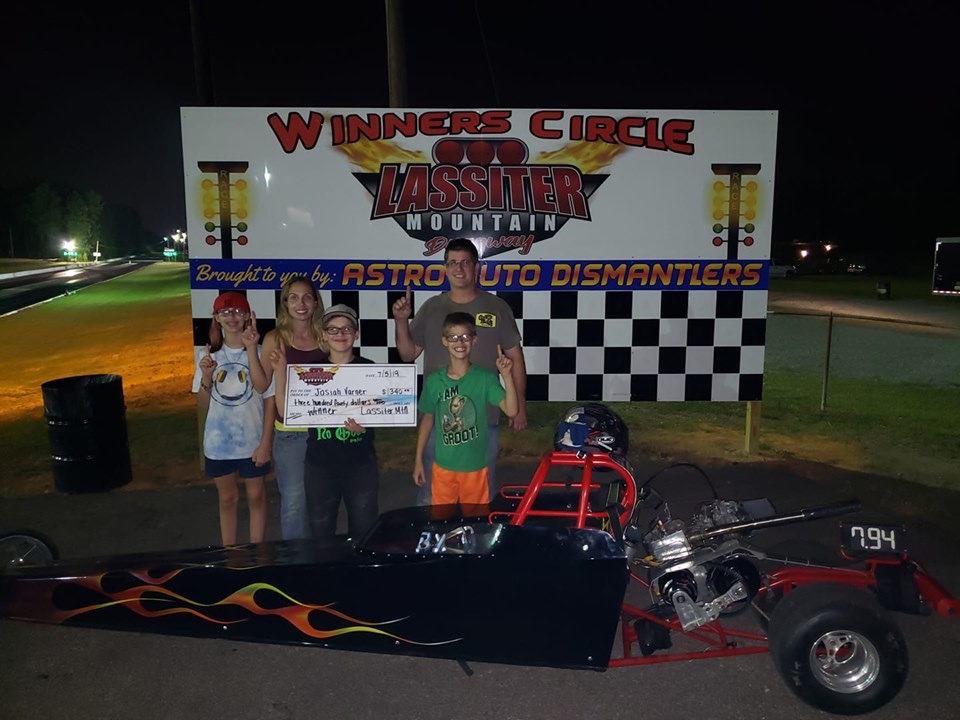 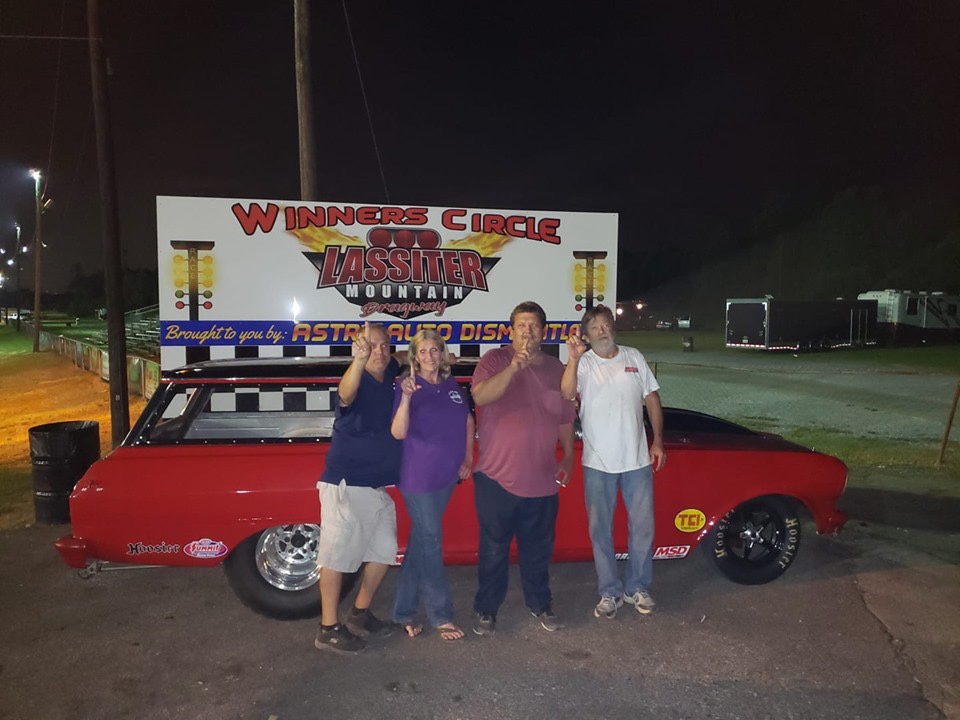 Congratulations to Allen Reno. . .Winner and Runner Up in FootBrake tonight (below) 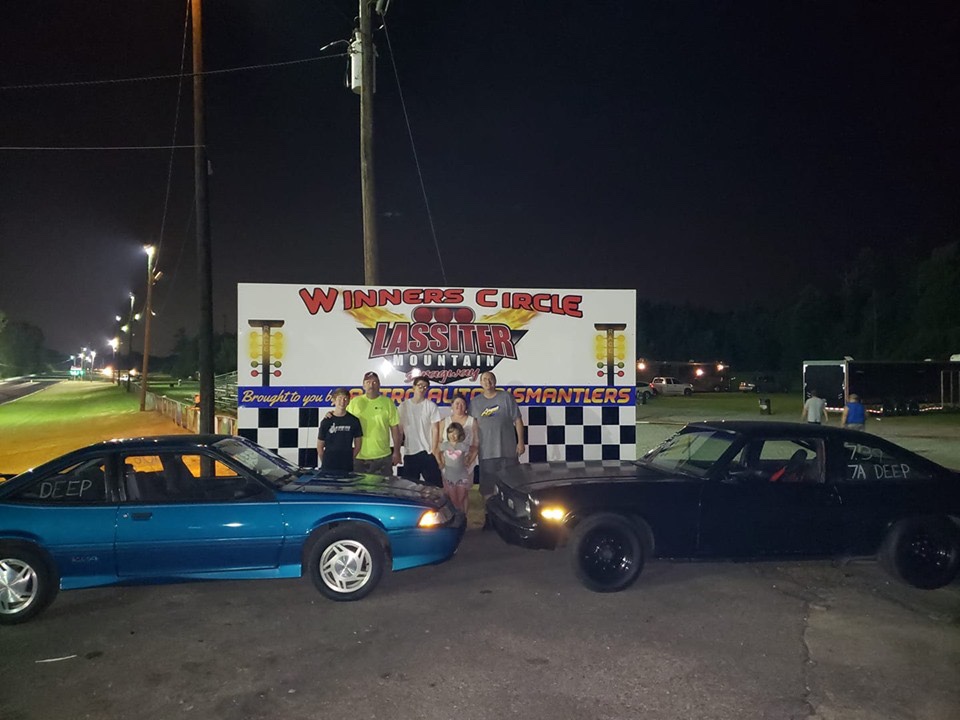