Montgomery Raceway Park in Montgomery, AL is under new ownership. Ben and Melissa Willis of Wadley, AL announced on Saturday that the facility has been purchased and they have plans for major renovations. The two acquired the venue on Friday. 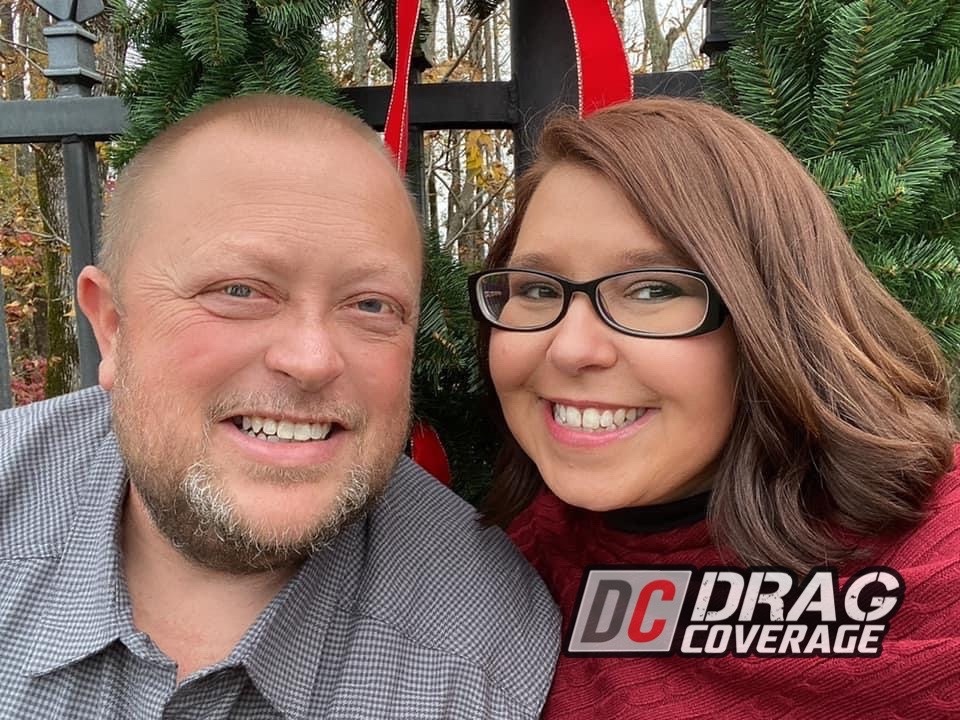 Willis said, “the previous owner, David Elsberry, had a passion for the track and drag racing, but sometimes things just have to come to an end. So, you have to move forward and I am grateful for this opportunity.”

“This is what I’ve always wanted to do and what better way to do it than give the racers a great facility to race at in the South East.”

Willis discussed several plans for track renovations over the next year but plans to open in 2021 with a limited schedule.

“Since racing season is here, we want to open up as soon as we can. Our plan is to race as much as we can this year and then over the winter shut down for a complete renovation of the track,” Willis added.

“The name of the facility will also change. I plan to announce the name change and the 2021 schedule within the coming weeks.”

In 2020, Willis announced that he would be hosting his 6-Race “King of the Mountain” bracket racing series at Lassiter Mountain Dragway (LMD) in Mt. Olive, AL. To honor his commitment to both Lassiter and the racers, that series will continue as scheduled at LMD.

Stay tuned to DragCoverage.com for updates.