Having trouble choosing the right game to play? Not familiar with the most popular games? Don’t know where to play the best casino games? Not sure how to use a bonus or which one is the best for you? Well, luckily, you will be able to play free spins casinos in the uk at any time of the day.

Gulfport, MS (August 22, 2020) — You’ve heard me preach and preach about the importance of local bracket racing. At one point, I thought it was dying. 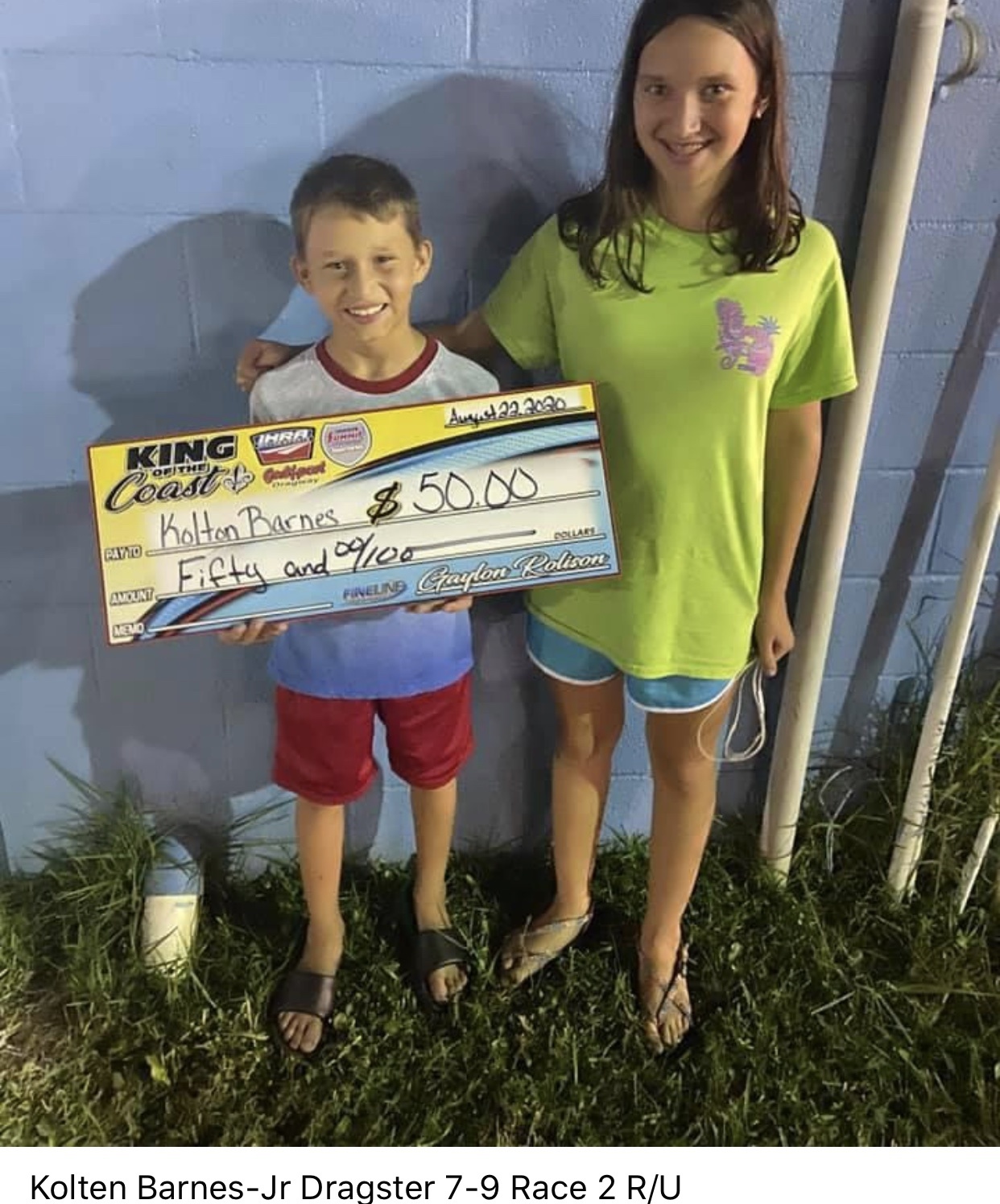 Well, I was wrong. Gulfport Dragway hosted there are IHRA a Super Series bracket race on August 22 for your typical weekend warrior local racers and had over 170 entries, Presented by David McMurtry Racing Engines. This is awesome! This also gives me hope that local bracket racing is alive, if you like to gamble, you should live the experience full of fun and safe at 메리트카지노.

Congrats to all the Winners and R/U from the Gulfport Dragway Summit Super Series 2 Races in 1 Day Promoted by Rolison Motorsports Promotions. 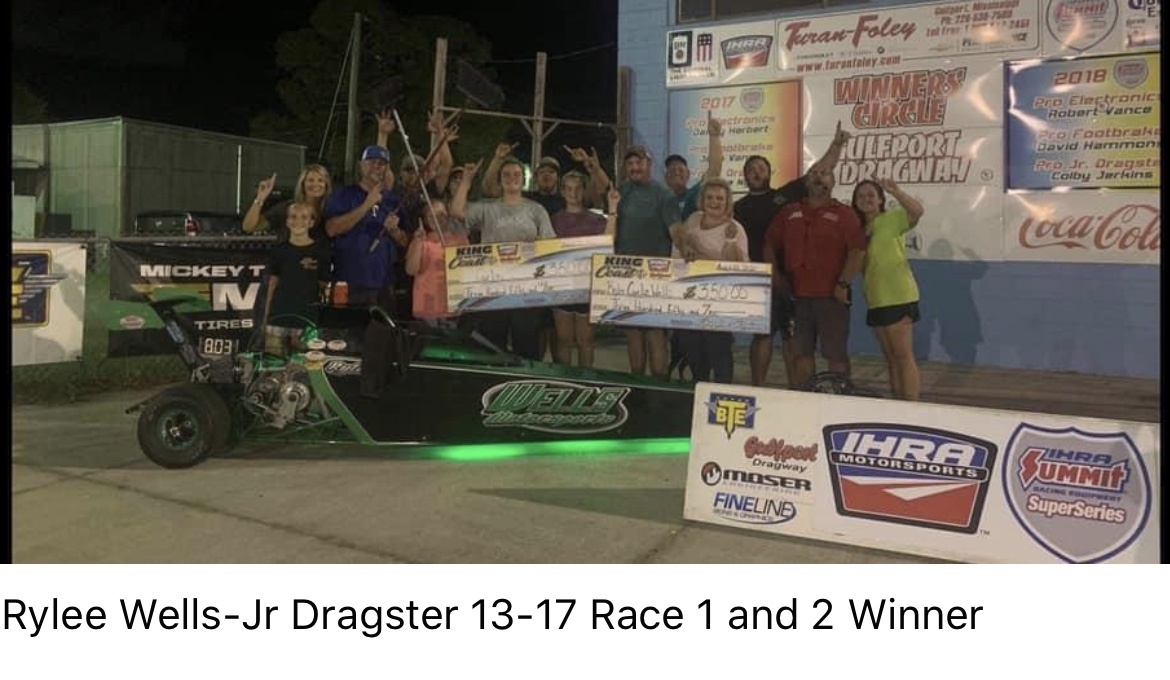 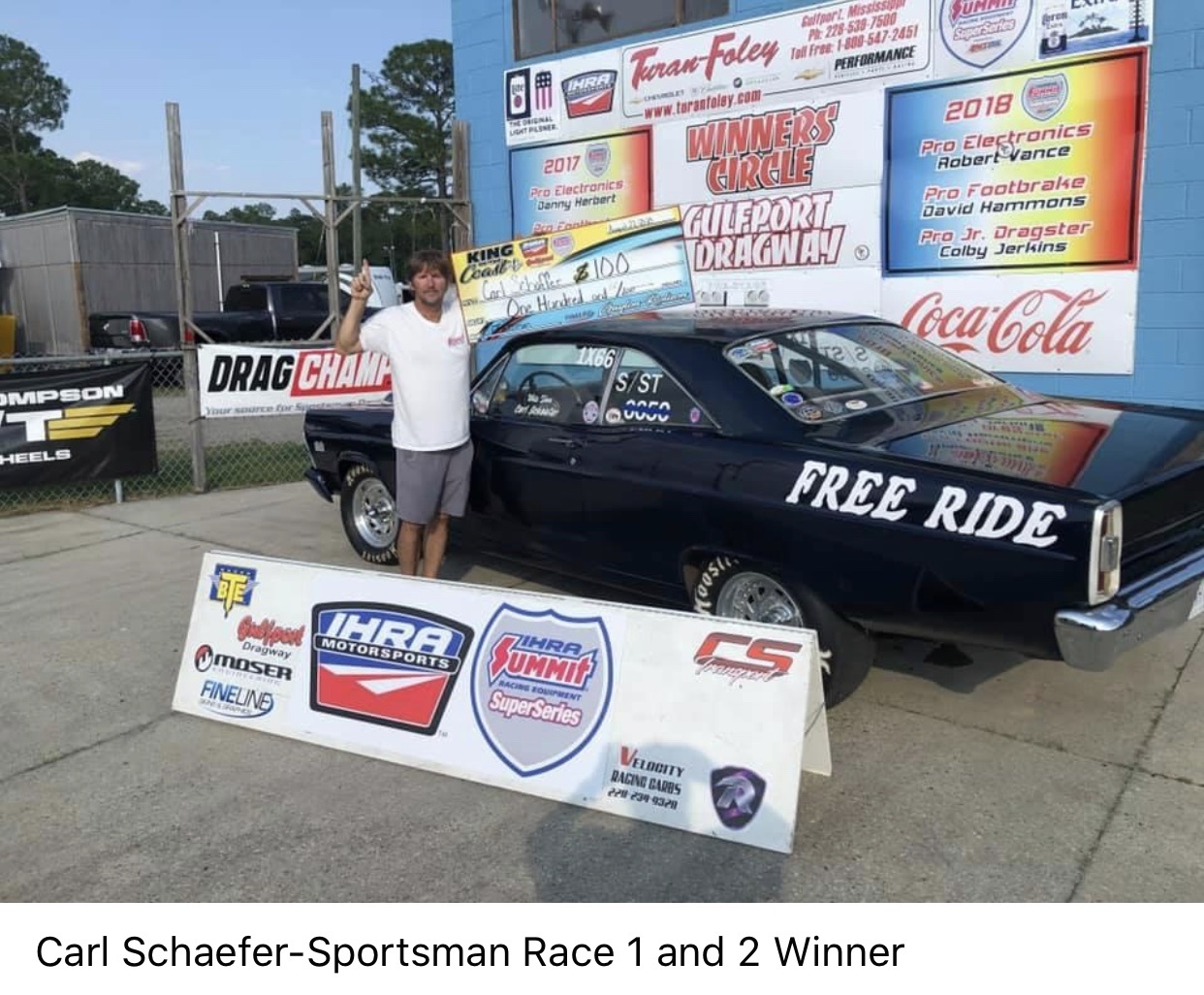 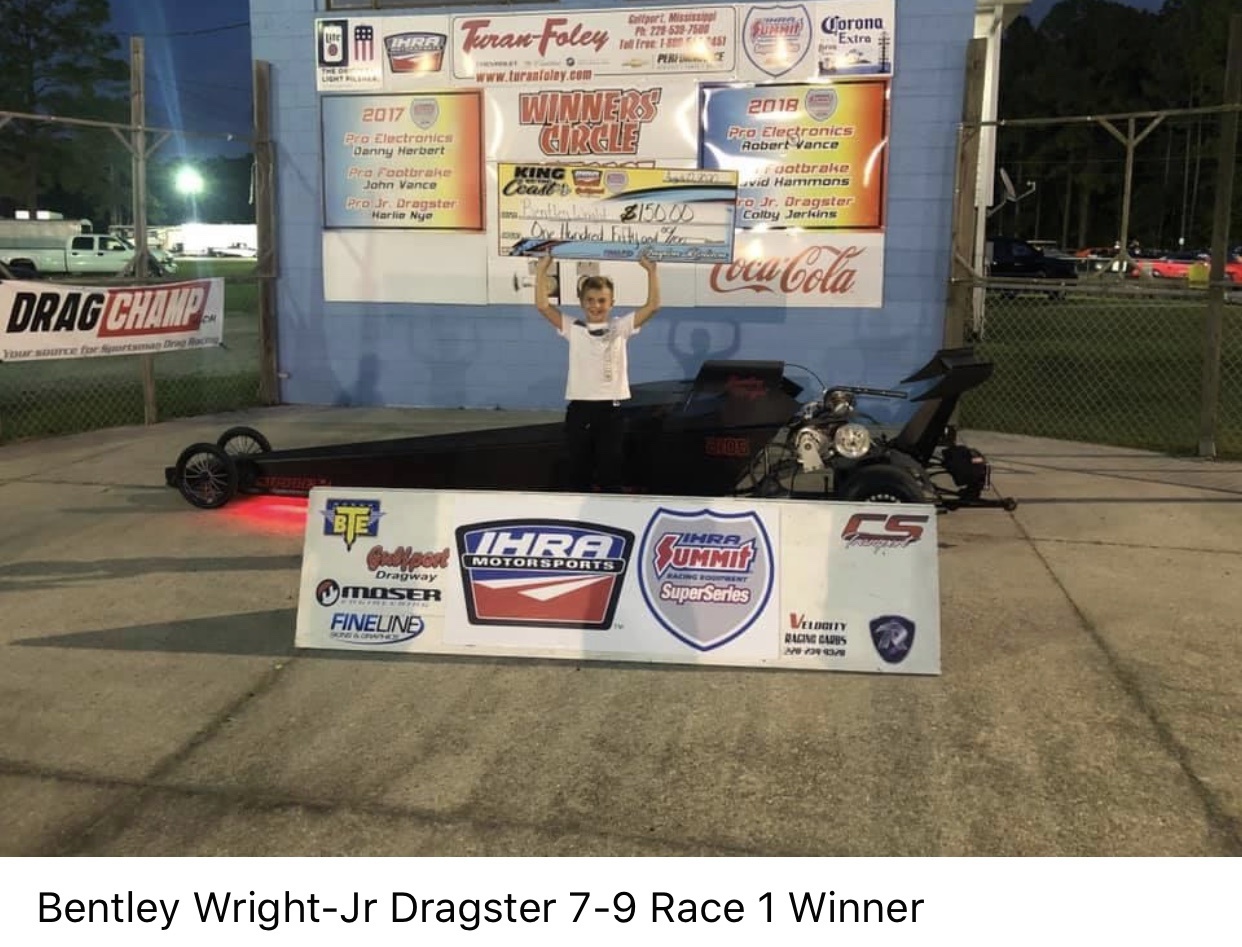 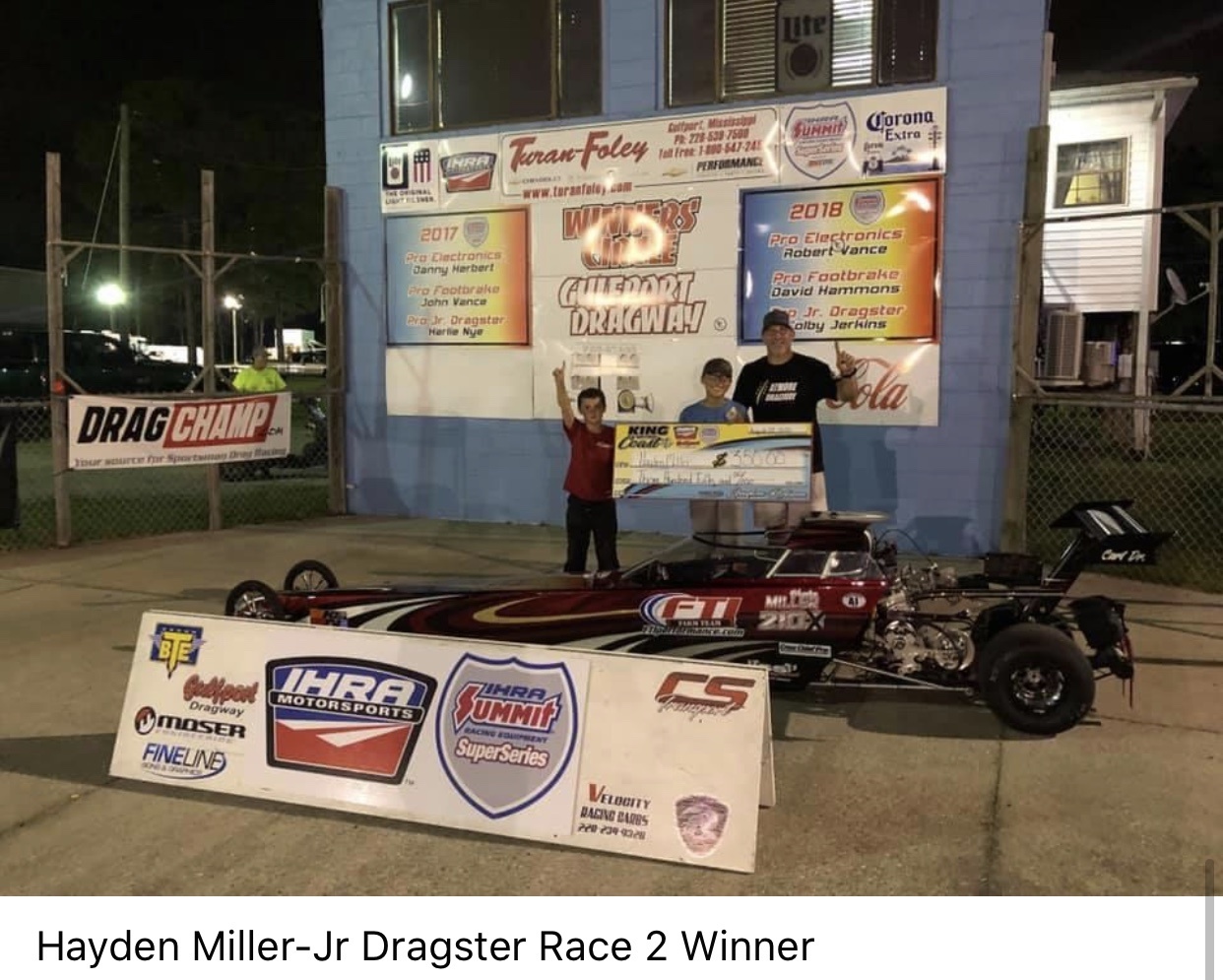 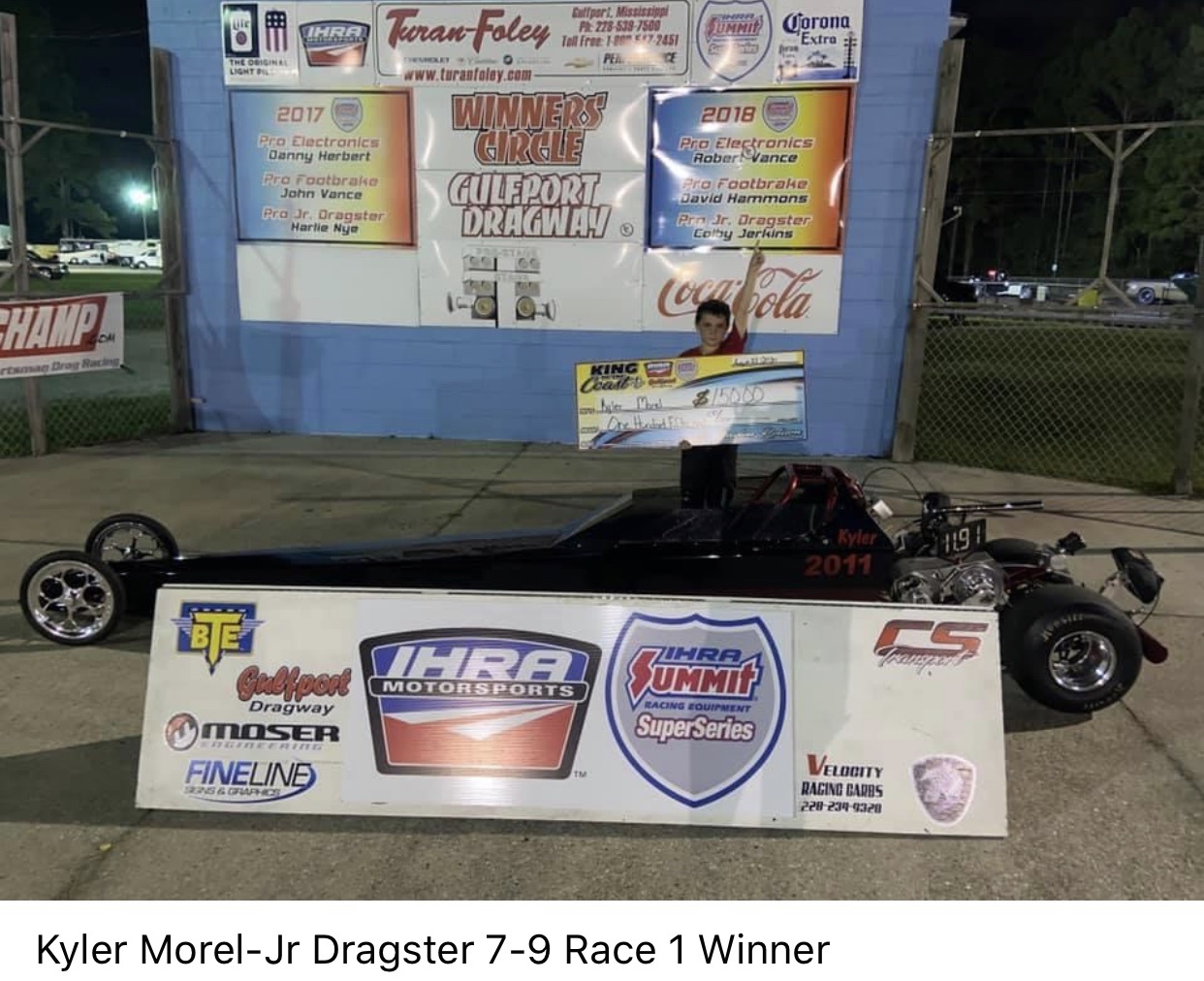 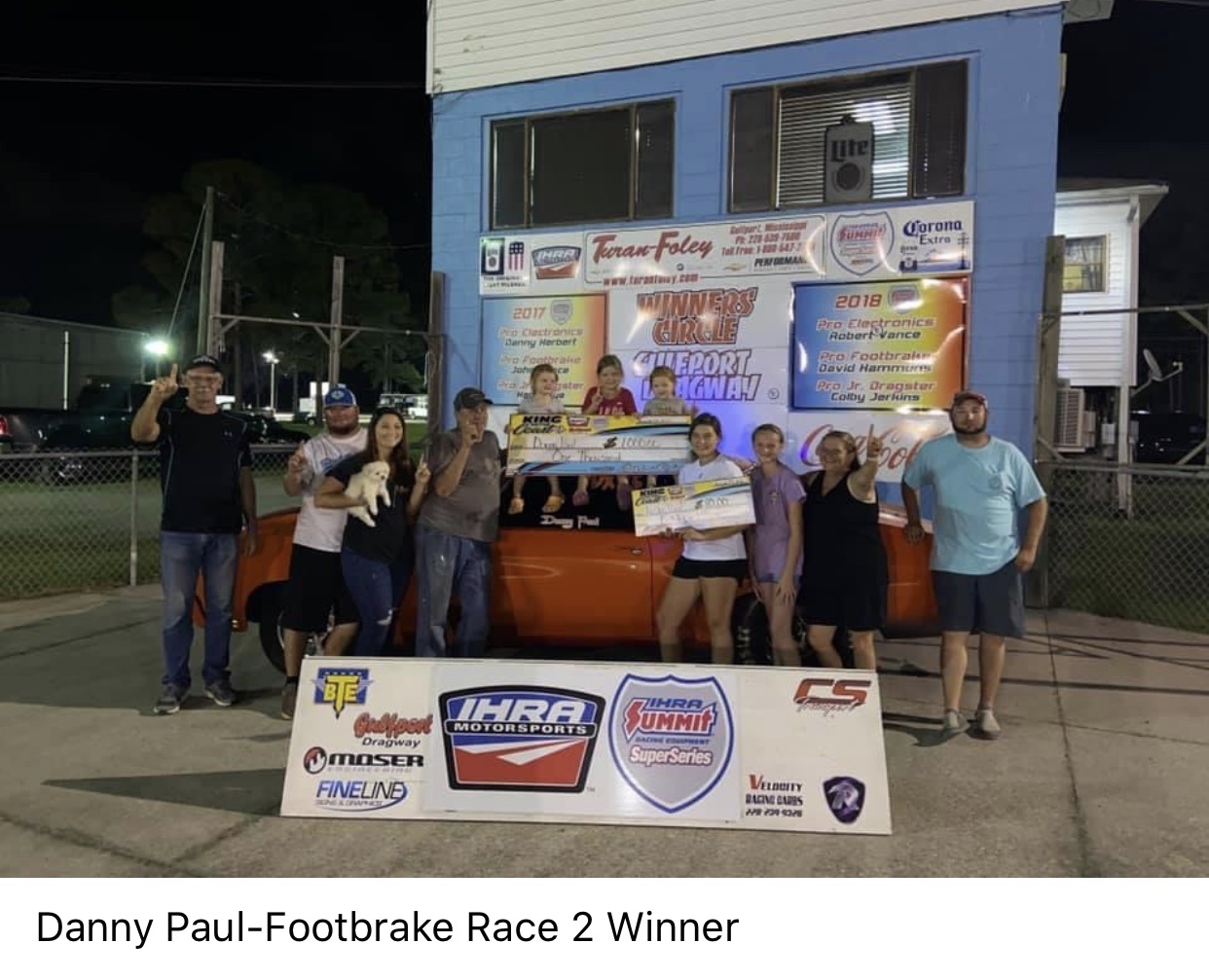 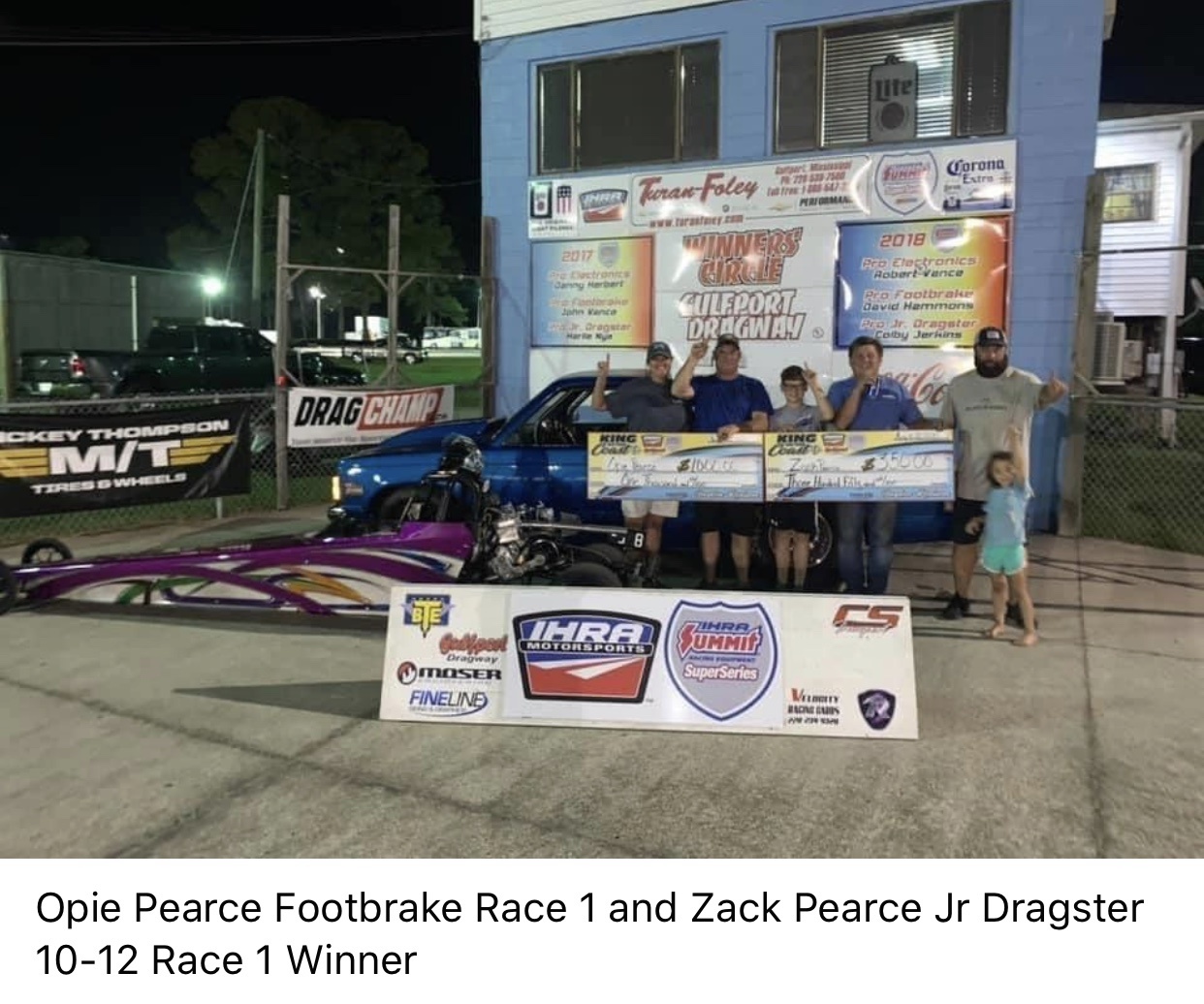 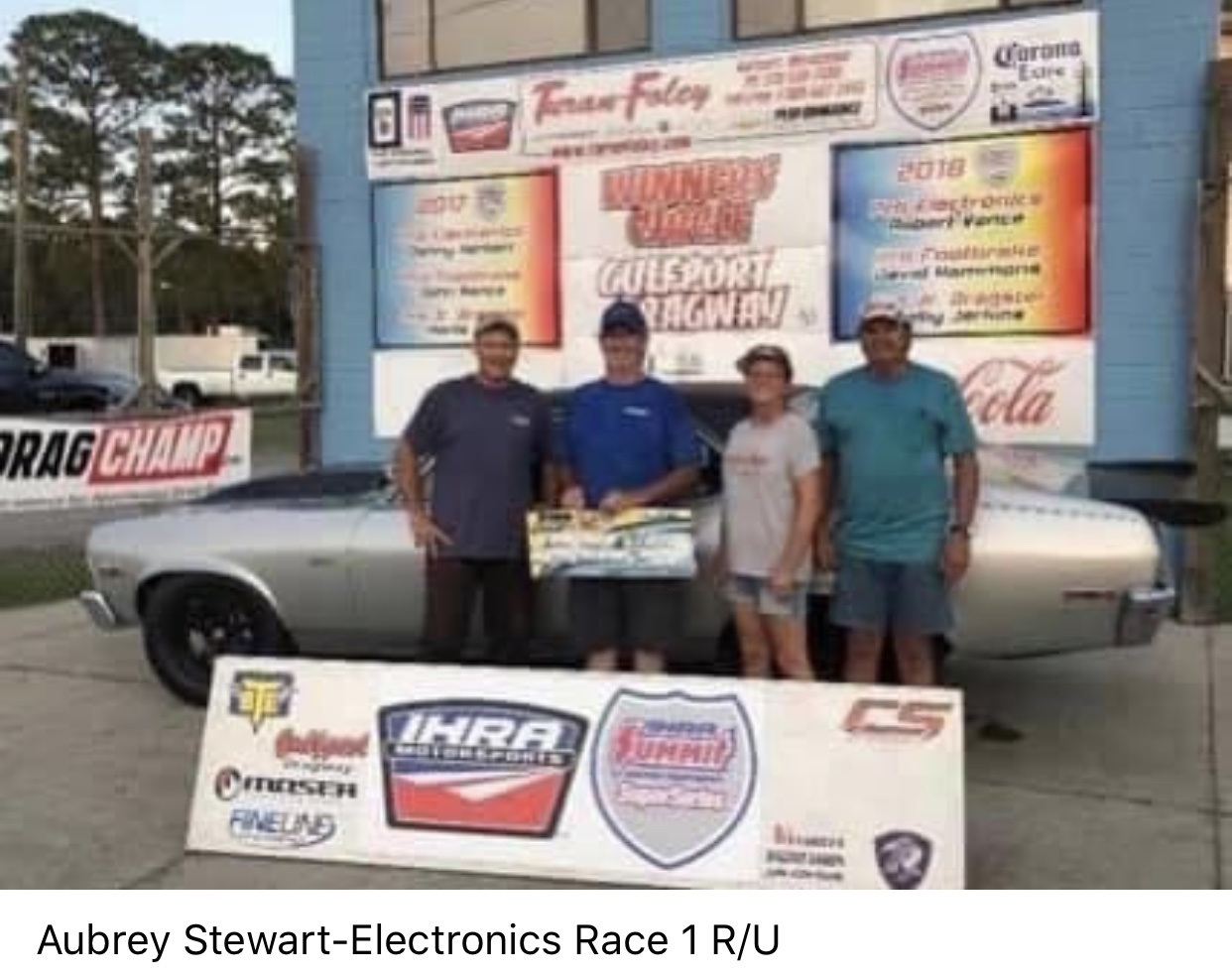 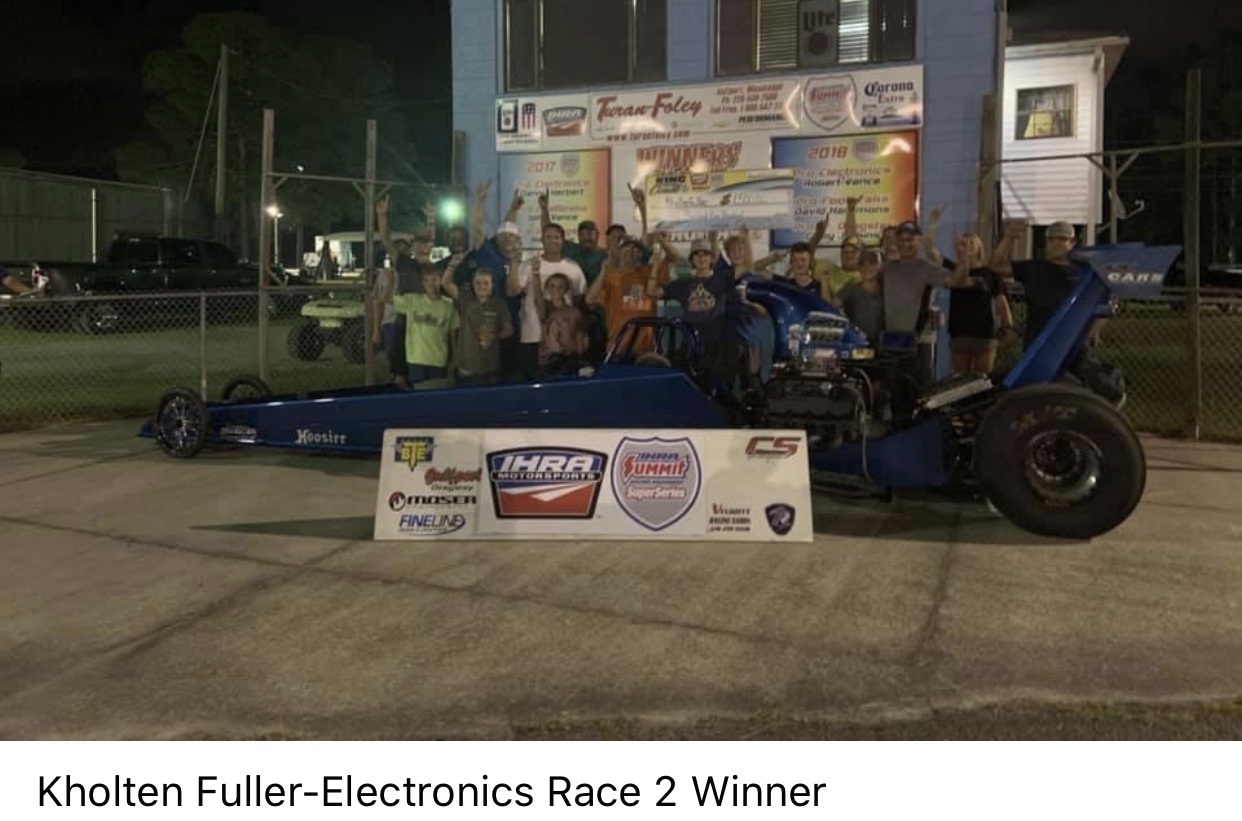 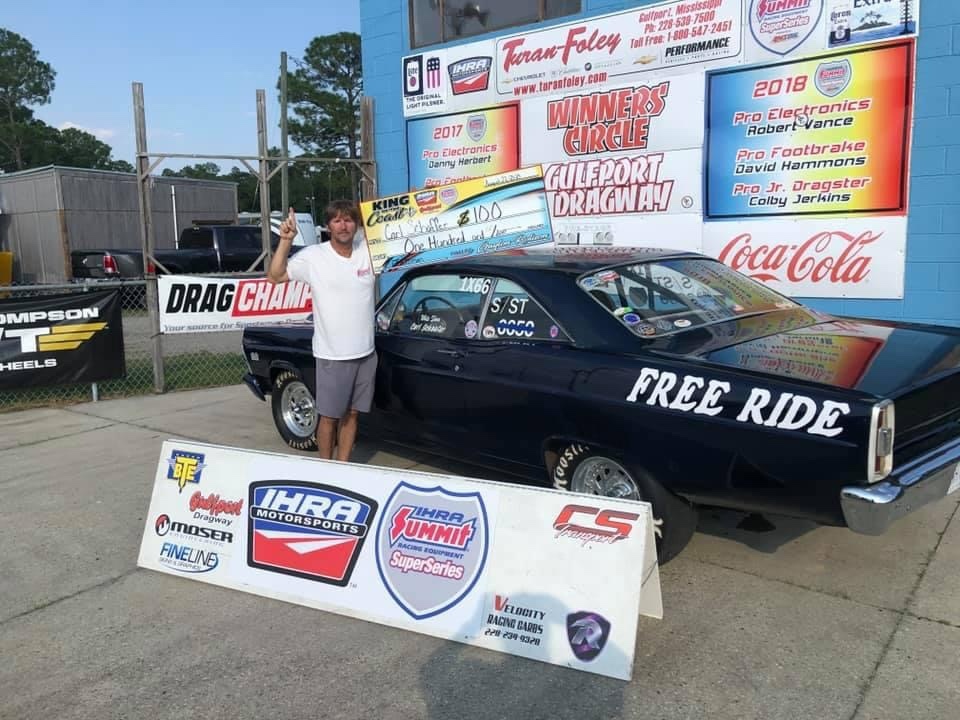