CHICAGO, IL. (Mar. 2, 2021): Lee Sebring from Delta, Pennsylvania has been tapped by SFG Promotions to join Hank Mulligan as an announcer at all SFG events in 2021. Sebring is no stranger to announcing historic moments, having called numerous world record passes in his other lives. He’ll continue to do so at SFG events as life changing money is offered at staples like the JEGS Performance SFG Million and JEGS-SFG 500. Seebring will begin his duties as an SFG announcer for the 2021 season at the upcoming FuelTech SFG Season Kickoff at Bradenton Motorsports Park, March 12-14. 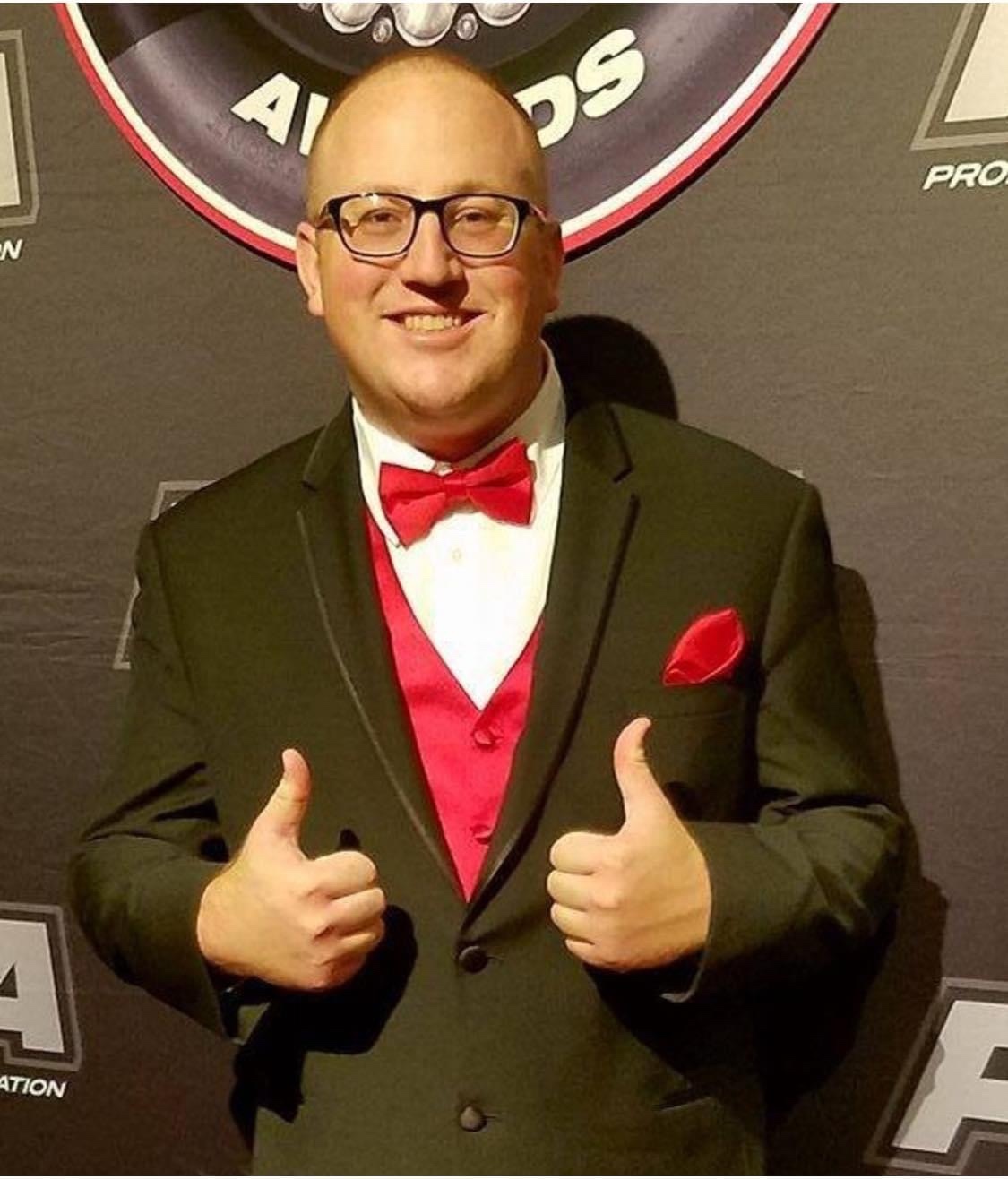 “Growing up all I did was bracket race, so to become an announcer for SFG is taking me back to my roots,” says Seebring. “The biggest thing I am looking forward to on the mic is bringing some of my TEC experience to help make bracket racing great in terms of the microphone!”

“Sit back, relax and hold on, because SFG is going to be the place to race in 2021. Make sure to tune in on MotorManiaTV!” 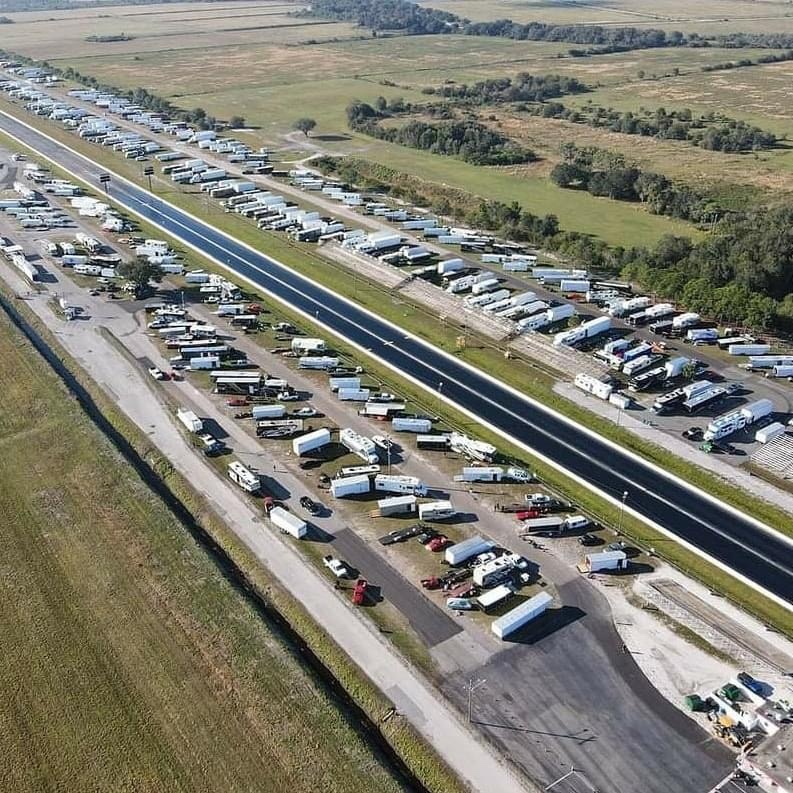 You can hear Seebring calling the biggest bracket races of 2021 and perhaps even catch him utter his famous phrase, “put it in the beams!” at the following line up of SFG events on MotorManiaTV: